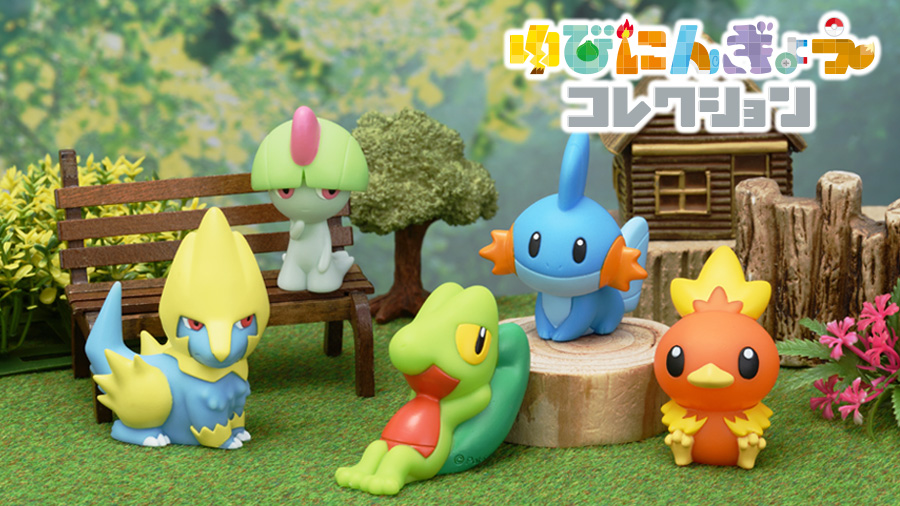 Figures are not blind packaged. Each figure costs 300 yen including tax.