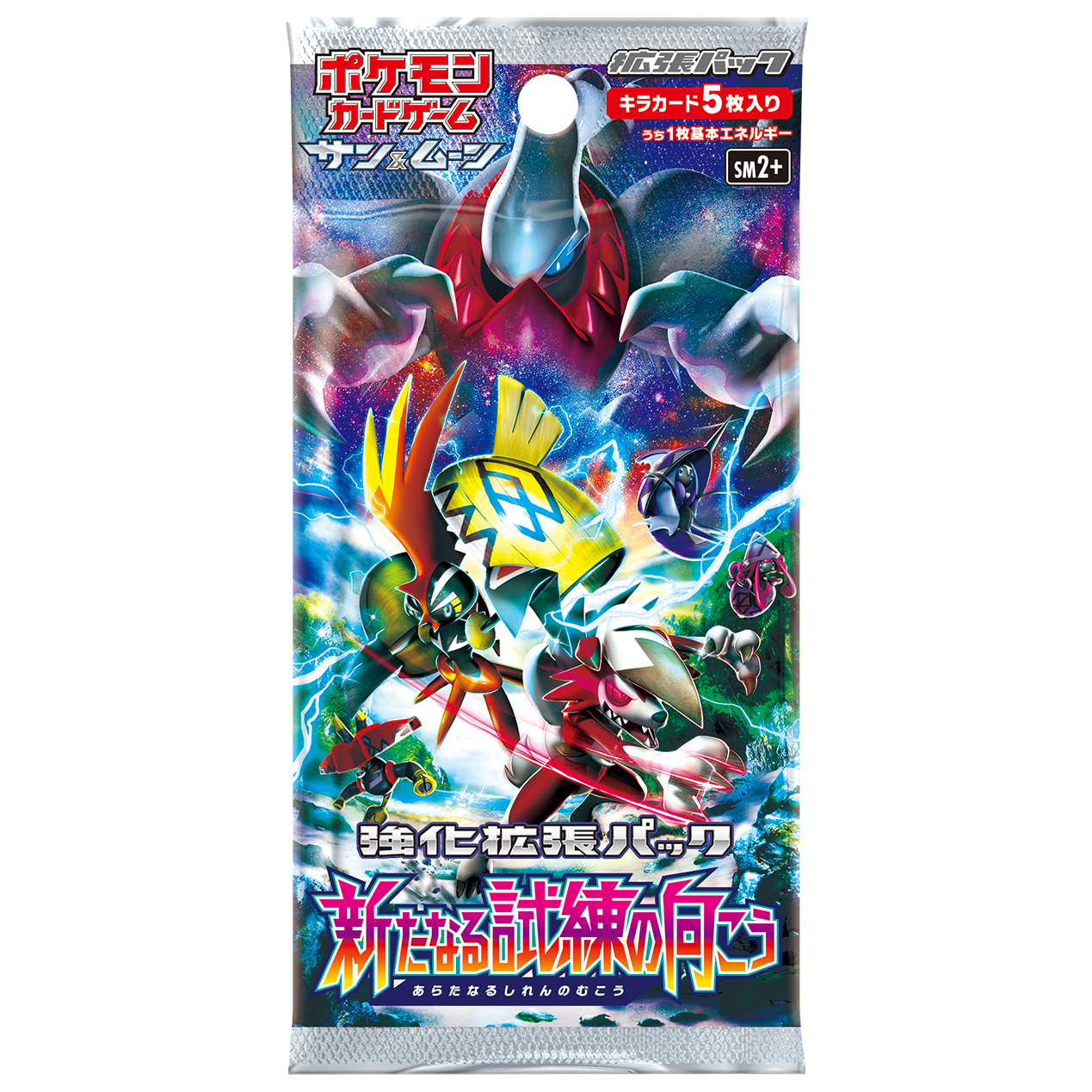 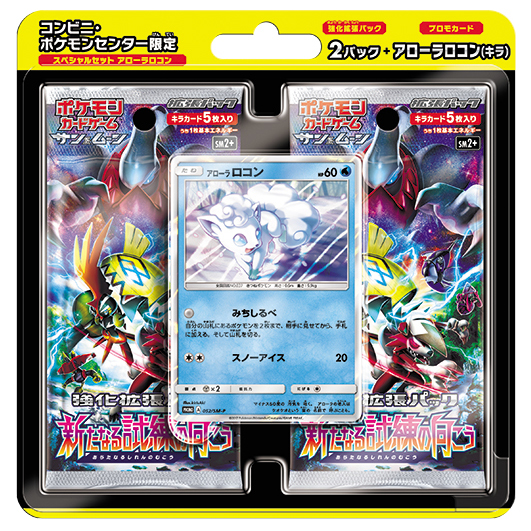 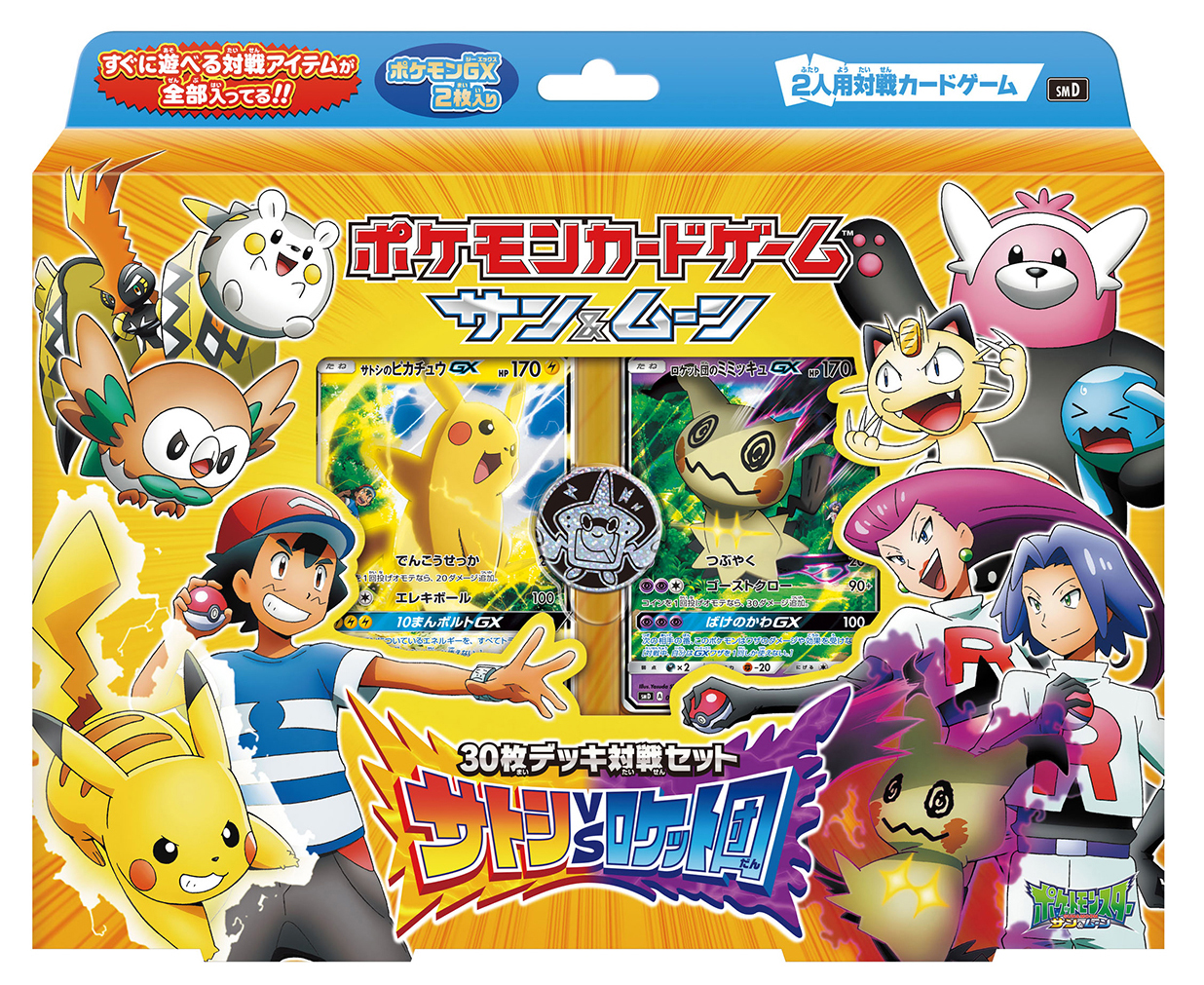 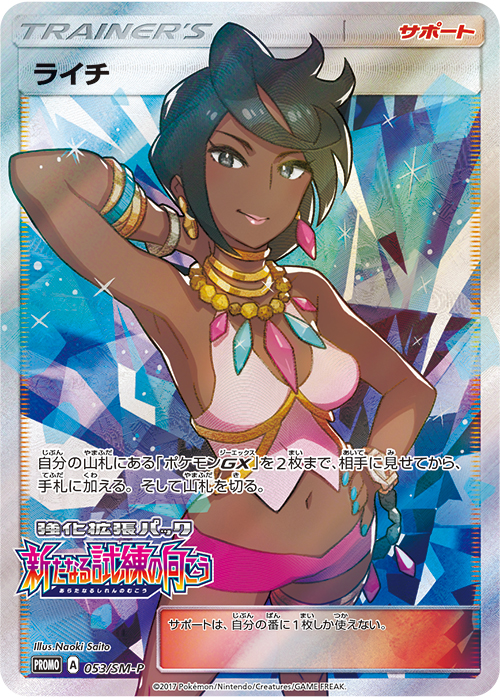 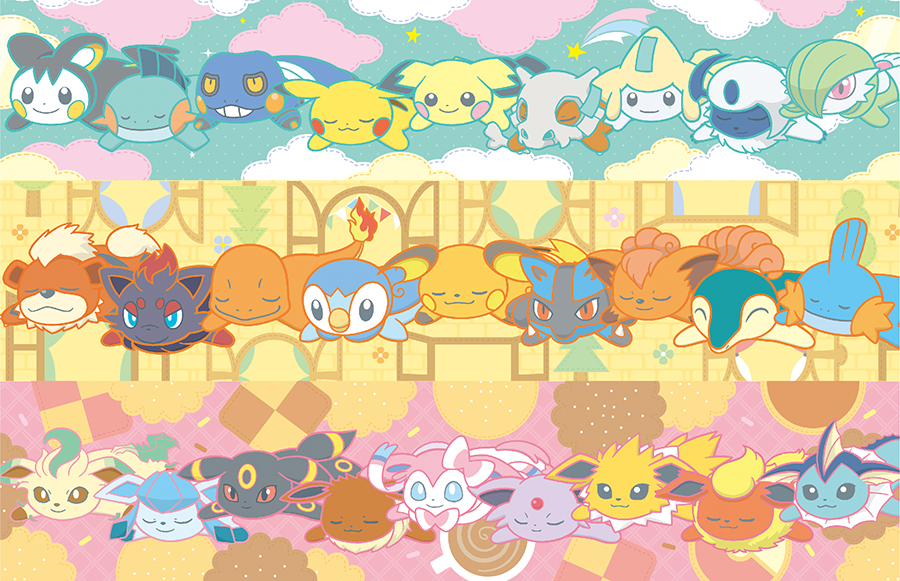 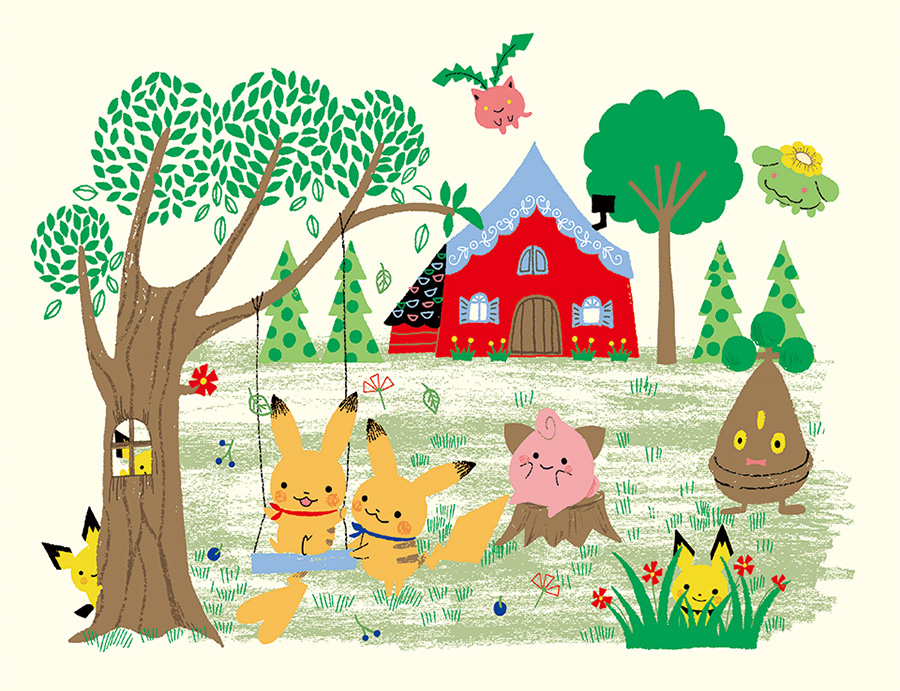 The Ditto Transform promotion came out today (March 25th) in Japan, and I already have photos so be on the lookout for the next Pokemon Center Report coming soon!
END_OF_DOCUMENT_TOKEN_TO_BE_REPLACED