If you love Gold & Silver, then this week’s announcements are sure to bring a ray of sunshine to your weekend! 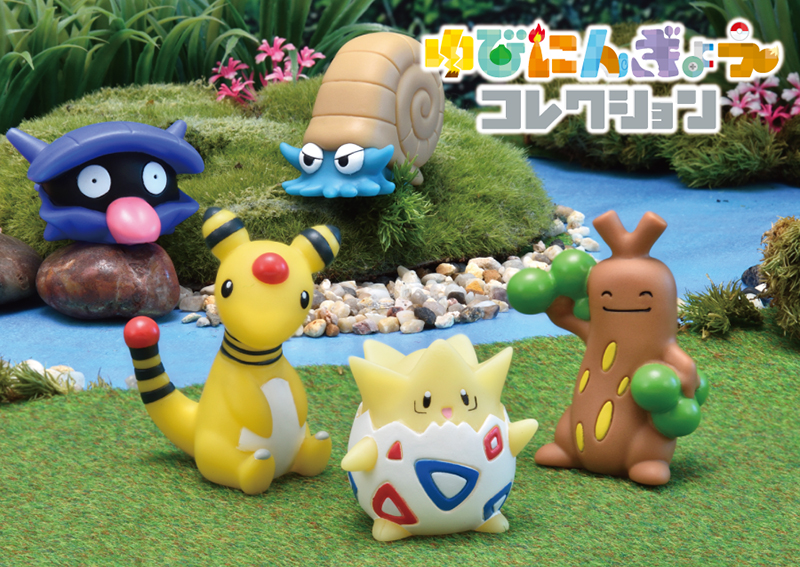 These figures are not blind packaged. Each figure costs 300 yen including tax. 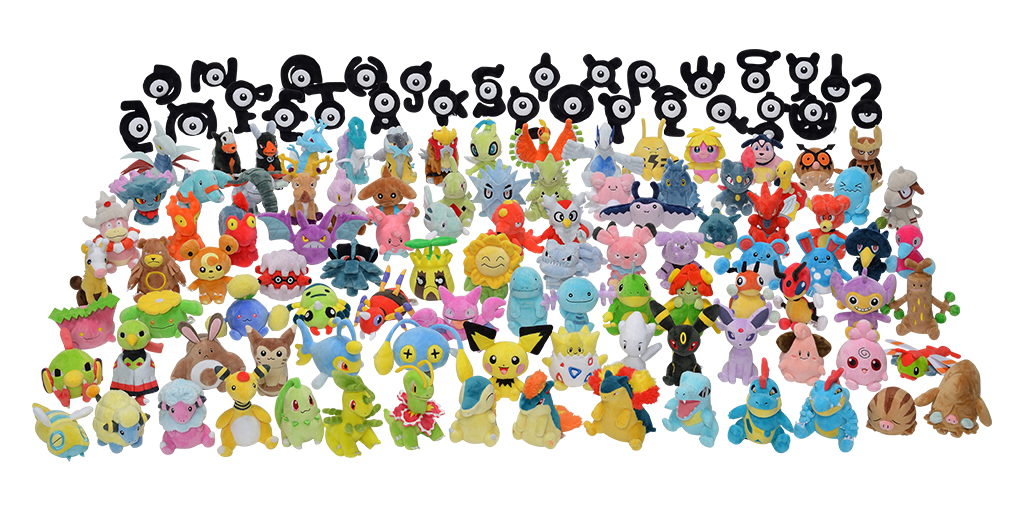 Pokemon Fit (or Sitting Cuties as named by the US Pokemon Center site) are smaller plush designed to Fit in your hand. They make a great addition to any collection, and the series has in a lot of cases created plush for Pokemon who up until now haven’t had official plush available or in other cases any official merchandise at all.

The list of plush in this release starts with Chikorita and ends with Celebi. It also includes every single Unown from A to Z plus ! ?

All Generation 2 Pokemon Fit plush will go on sale at Pokemon Centers & Stores in Japan from June 8th (Saturday).

Along with the release of the Gold & Silver Pokemon Fit plush, a couple related Pokemon Center campaigns will also start from June 8th. 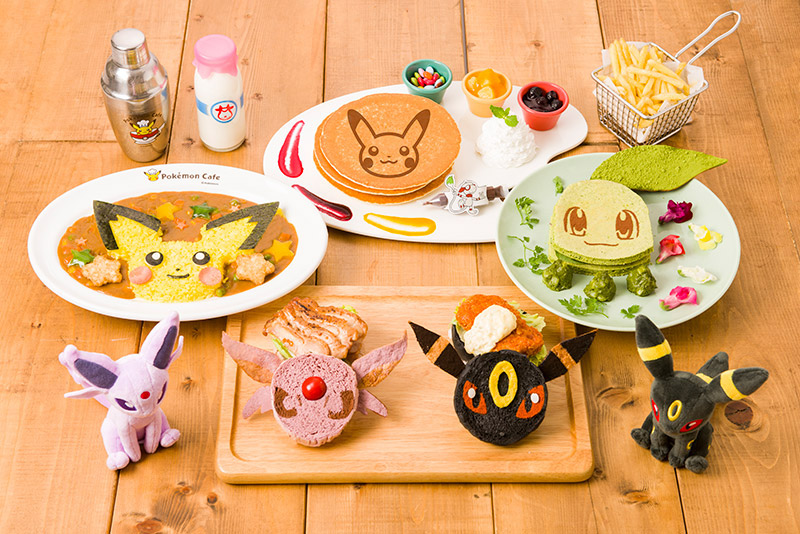 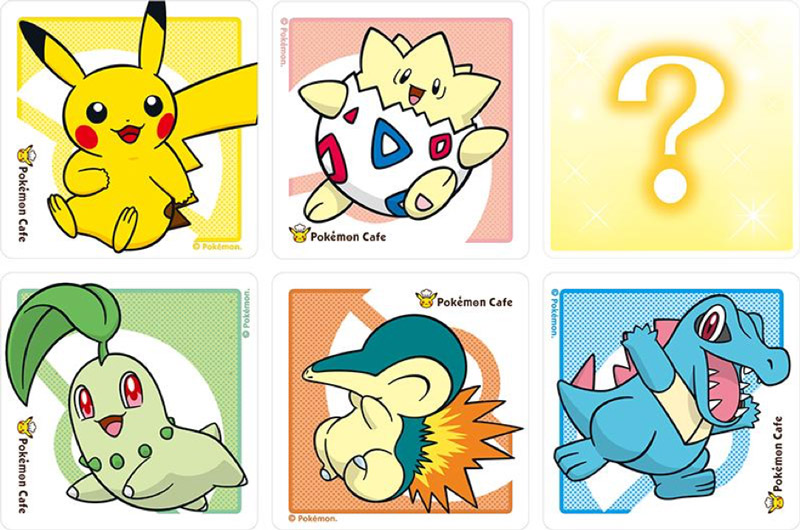 There will also be 6 new drink coasters in rotation during this time period, including one secret design.

Alongside the cafe promotion, Pokemon Centers will be giving out special My 251 themed shopping bags to every Pokemon Center customer starting June 8th and while supplies last.

On top of that, the Pokemon Center On-Line will be using specially designed boxes for orders, with 20 different designs total.

That’s all the announcements for this week! Until next time~