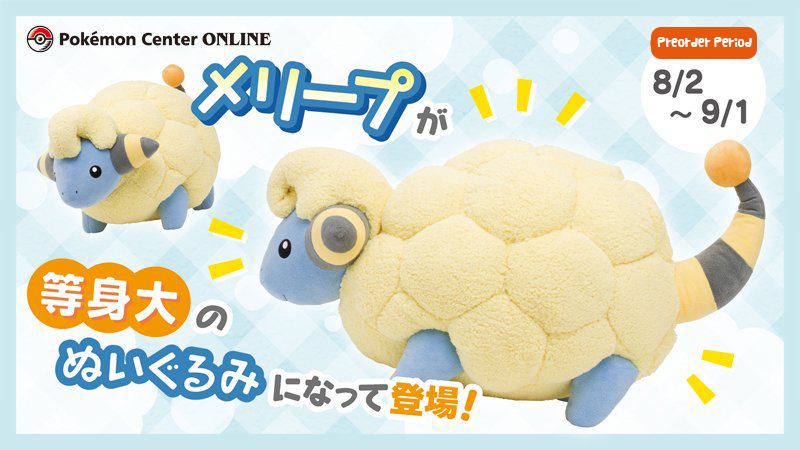 The plush, which will ship out at the beginning of December, is roughly 2 feet and extra fluffy so perfect for cuddling.

This fluffy sheep is the perfect nap-time buddy!