A very limited collaboration between Beams and Pokemon TCG (The Card Game) will be sold exclusively through the Beams Harajuku branch from August 3rd to the 4th – 2 days only.

The theme for this limited promotion is “having fun outdoors with your family and friends”, and the merchandise line-up includes thermoses, hats, playmats, and other items with an outdoor theme.

Along with a collection of white t-shirt versions of the GX card designs.

Aside from the Logo T and Mewtwo Silhouette T, all the shirts are unfortunately in children sizes only.

As part of the promotion, Beams will be selling Pikachu plush wearing tiny t-shirts A Beams exclusive promotional card, featuring a Pikachu based off of the plush design, will be given away during the event. To get one, simply spend more than 2,400 yen at the Beams Harajuku store.

Cards will be limited 1 per person. However, if you have elementary school aged children, you can get an extra card if you spend more than 4,800 yen. 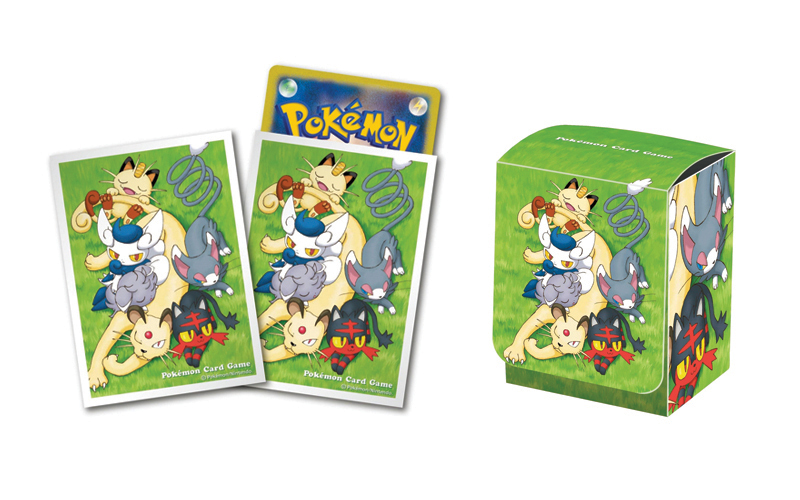 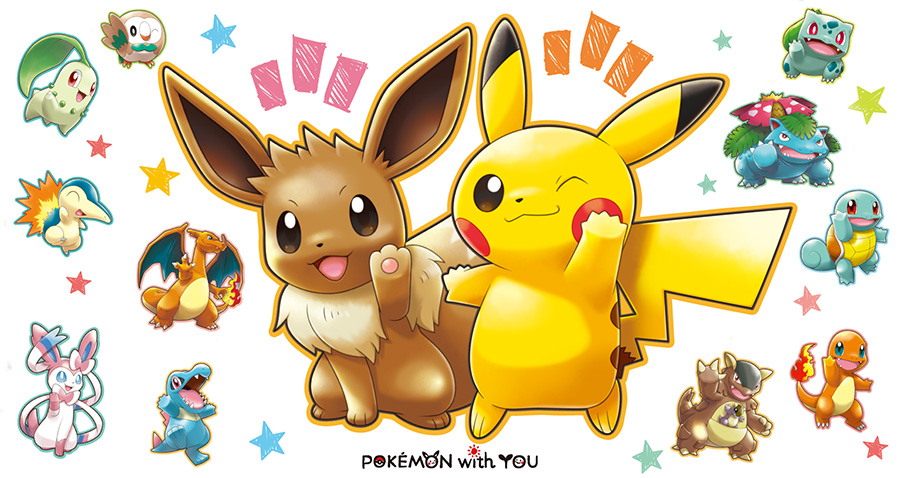 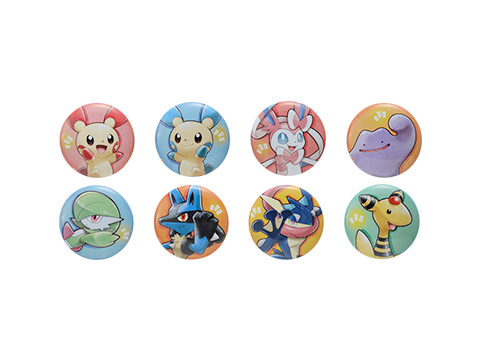 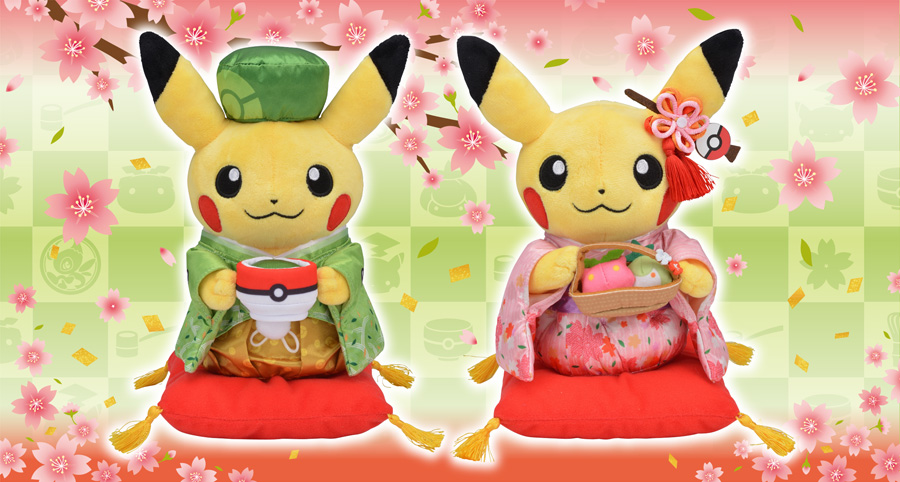