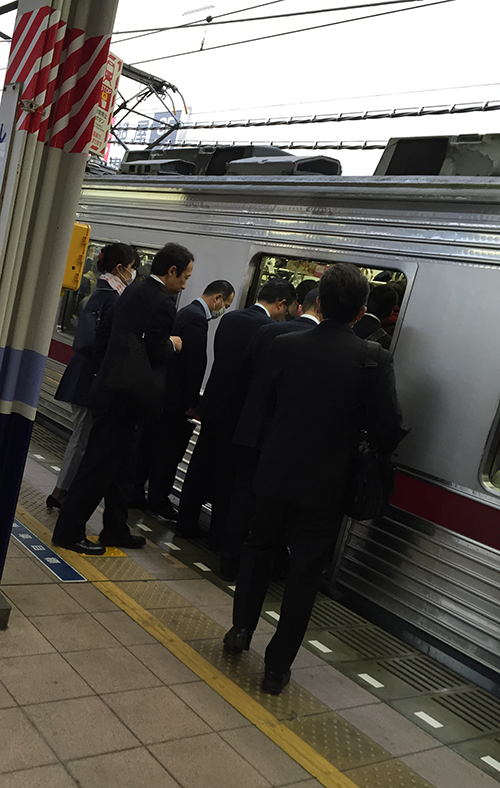 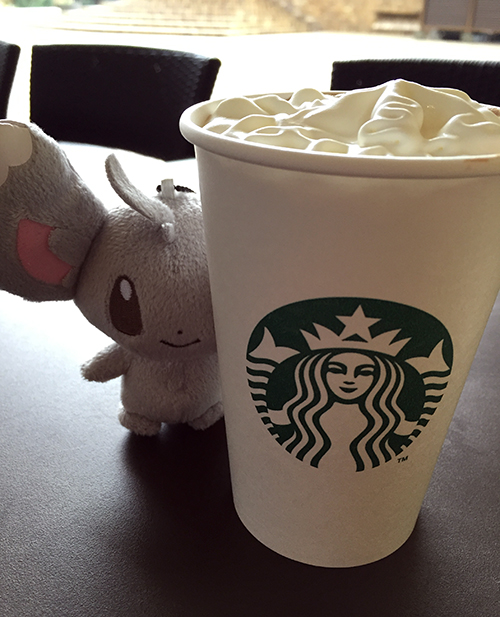 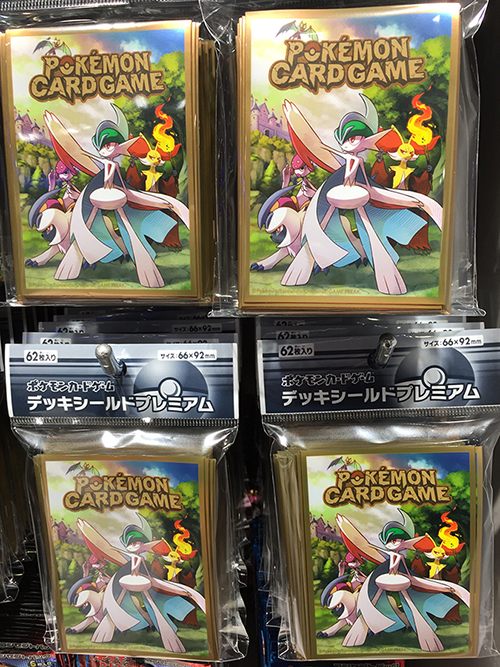 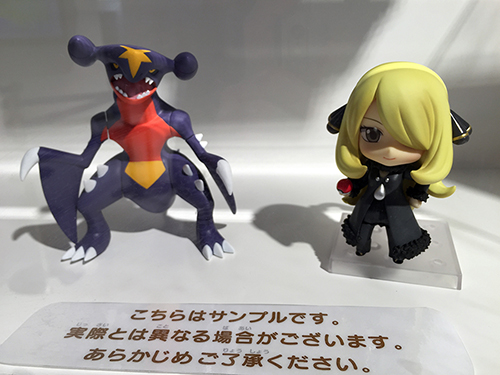 Today’s announcements from the Pokemon site did not skimp on the Pikachus. 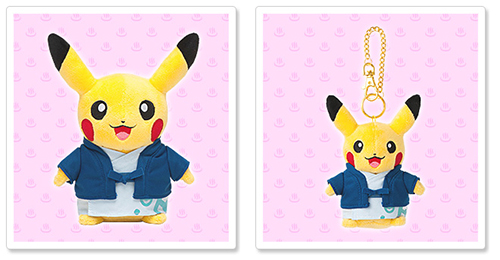 First up, a new mini Pokemon store is opening up in Ōita city, Ōita prefecture (大分県) and will sell a Yukata wearing Pikachu plush and mini mascot plush exclusive to the store. In order to get one, you will have to either travel to Ōita, find a friend living in Ōita, or buy second hand through sites such as Yahoo!Japan auctions or Ebay. 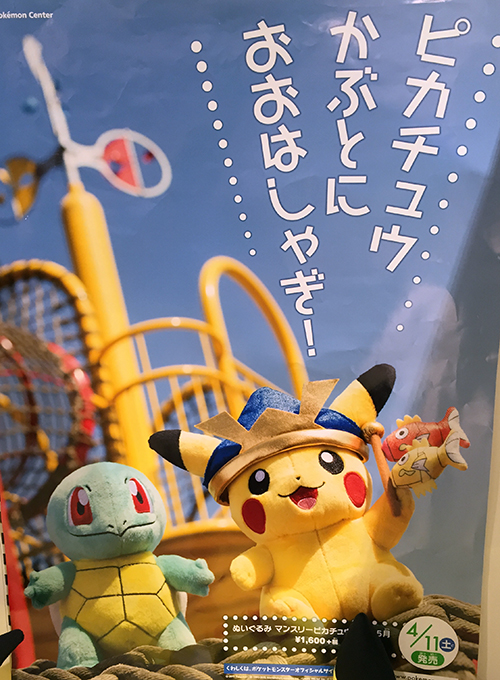 Although not new, the site officially announced the next Monthly Pikachu, dressed up in traditional Children’s Day attire. Children’s Day is celebrated May 5th and is part of Japan’s Golden Week. Children’s Day Pikachu comes out in Pokemon Centers across Japan on April 11th. 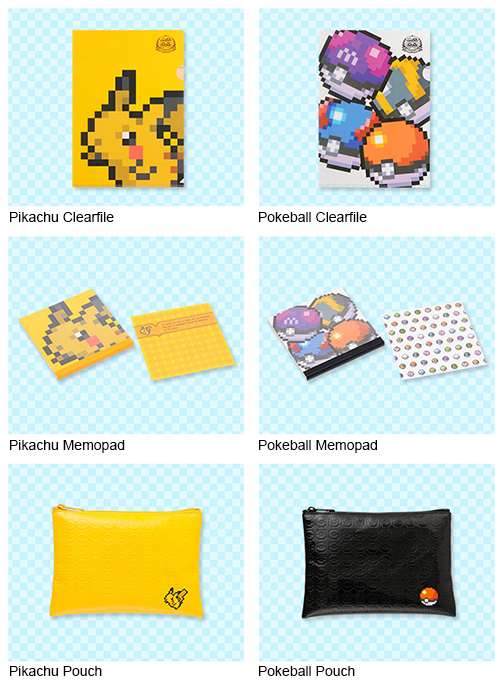 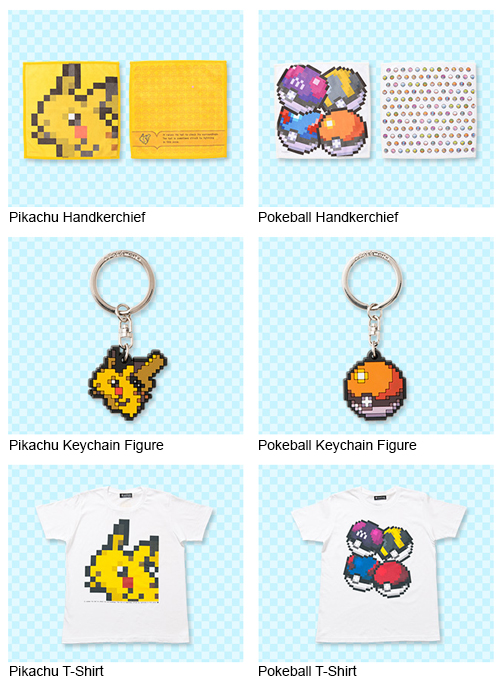 We also received images and information on the items coming out for the Pikachu & Pokeball Dot Sprite promotion, also starting sale from April 11th. 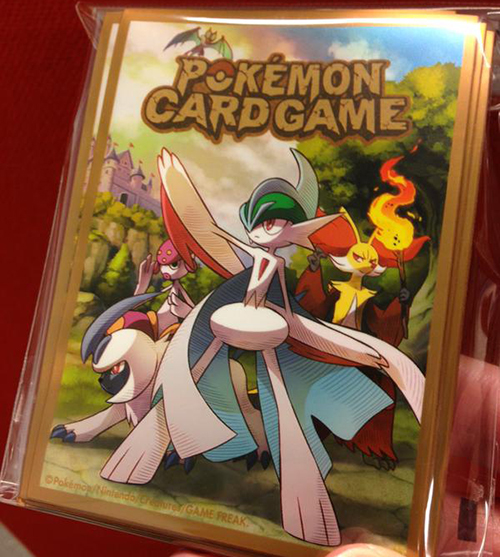 There are no new releases tomorrow, but Gallade card sleeves will go on sale April 1st, which is a Wednesday. Odd, but okay!