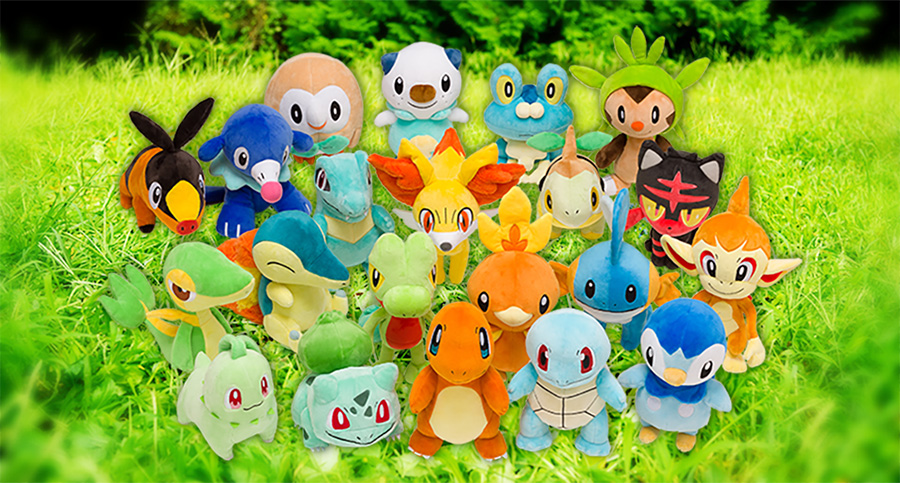 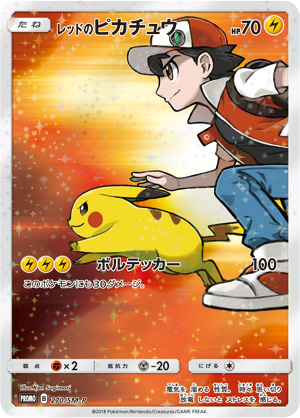 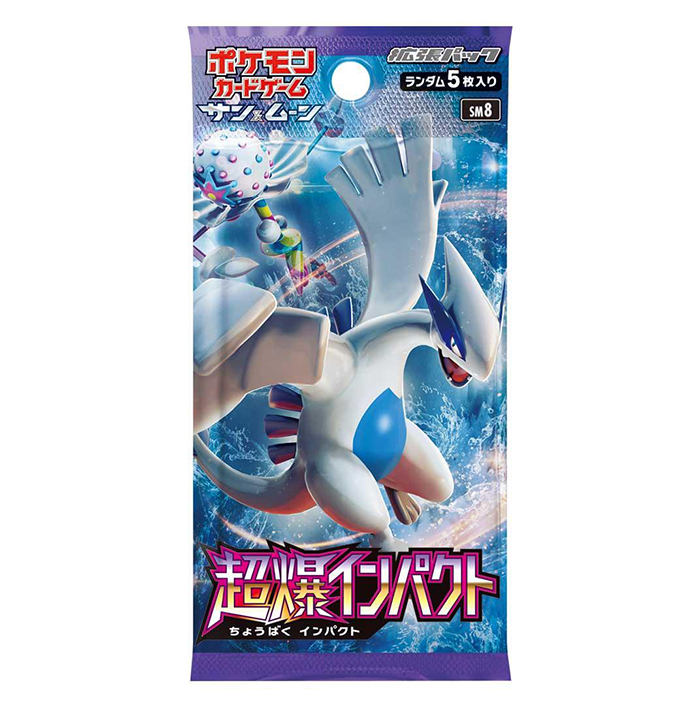 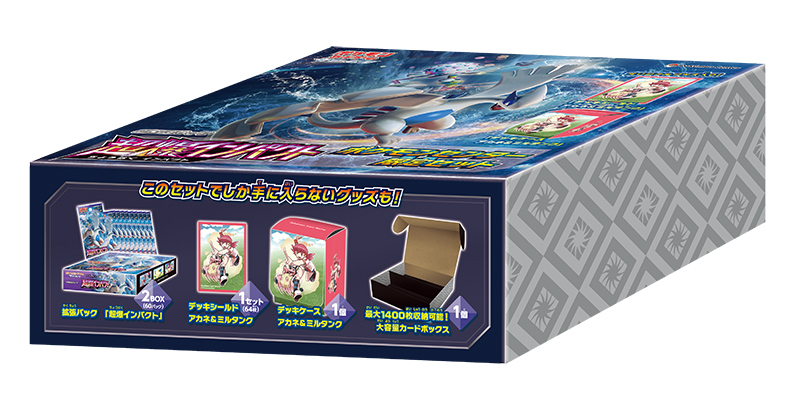 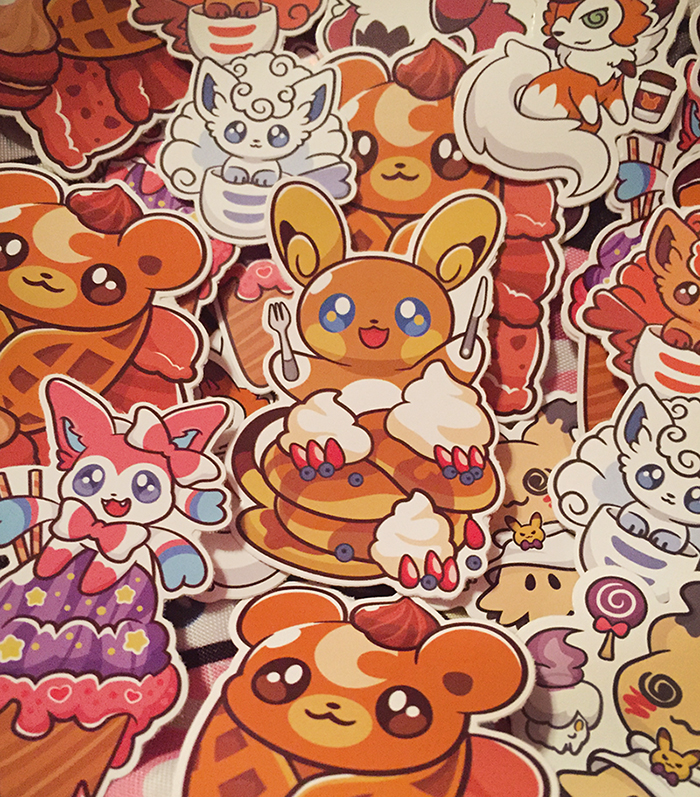 This post will cover prizes coming out in December!

Korotto Manmaru, quickly becoming a staple Banpresto series, will return once again in December with a couple releases!

A set of large Korotto Manmaru plush, including Litten, Popplio, and Rowlet, will start appearing in game centers in Japan from December 7th (Thursday).
Each plush measures roughly 23 cm.

There will also be two sets of smaller Korotto Manmaru plush.

All plush from these sets will measure roughly 13 cm.

Kororin Plush will return as well!

Both sets are the larger plush types, with each plush measuring roughly 26 cm.

I Love Mew returns from the semi grave with more Mew plush!
Note that although these plush may look similar to previous releases, this is a new release and not a remake.

Now that we’ve completed the Kutsurogi Time Eeveelution set, what’s next but Pikachu?

There will be two Kutsurogi Time releases during December.

Last but not least, some releases from the general Pokemon Sun & Moon series~

As always when I’m in Japan, I’ll be offering pick-ups for the plush and prize releases throughout December!
If interested, check out my Banpresto Prize page here.