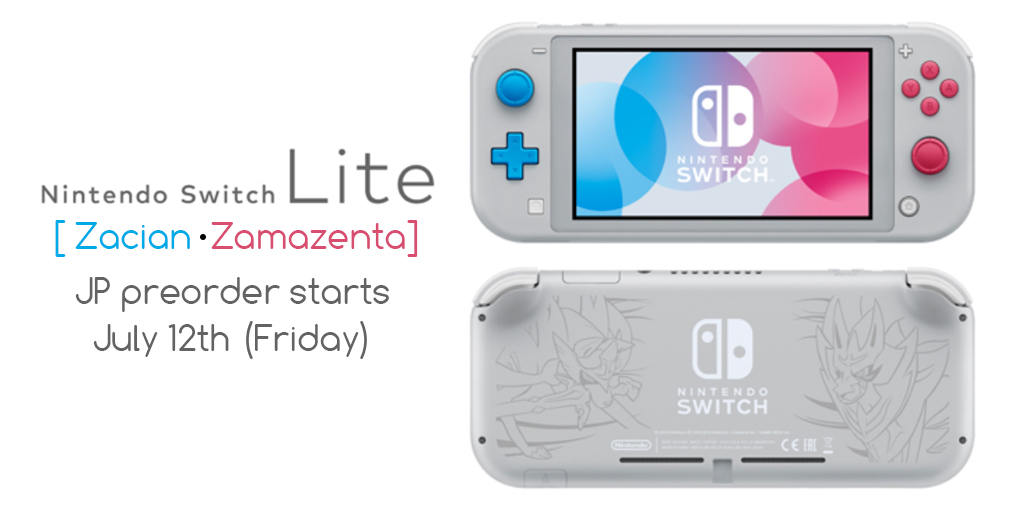 The pre-order period for the game console, which seems to be exclusively through Pokemon Centers & Stores, including the On-line Store, will run from July 12th (Friday) until October 20th (Sunday). Shipping will cost an additional 818 yen. Consoles cannot be picked up in person.

The Japanese game system can only be shipped within Japan.
There is a limit of 1 console per person.
Pre-orders may end early depending on the amount of orders received.