I went to sleep on Thursday thinking this would be a quiet weekend with plenty of sleeping. Oh how naive I was! 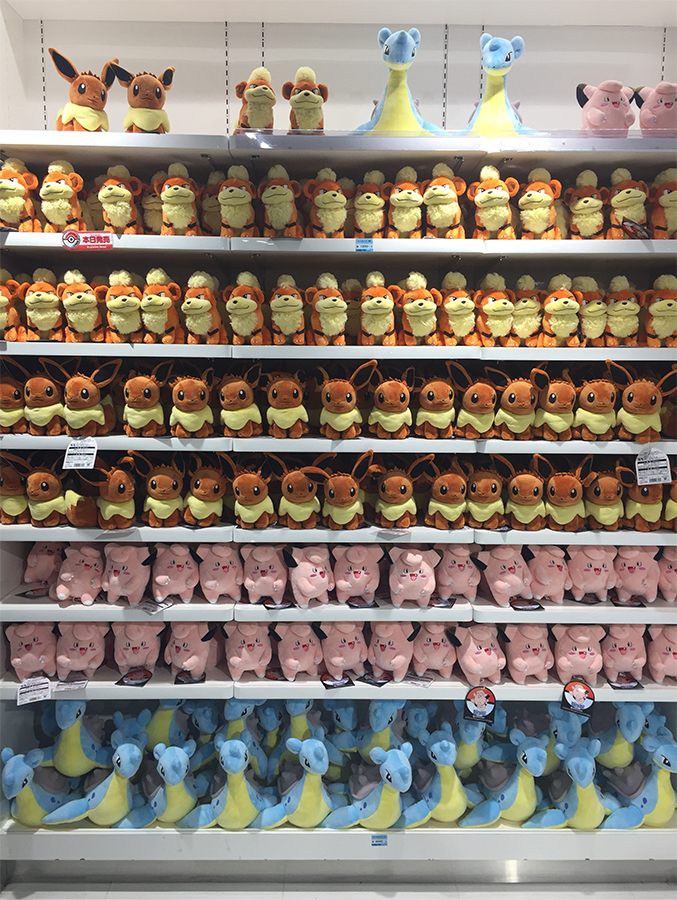 Sometimes we get completely un-announced surprise merchandise, which we only find out about because the Pokemon Store on Amazon gets updated at midnight (technically) Saturday morning. Other times, we get surprise merchandise that is announced the day before release. This newest set of Pokemon Center exclusive plush was the latter. I can’t complain, though, because all the plush turned out to be adorable, albeit sometimes in their own unique way. 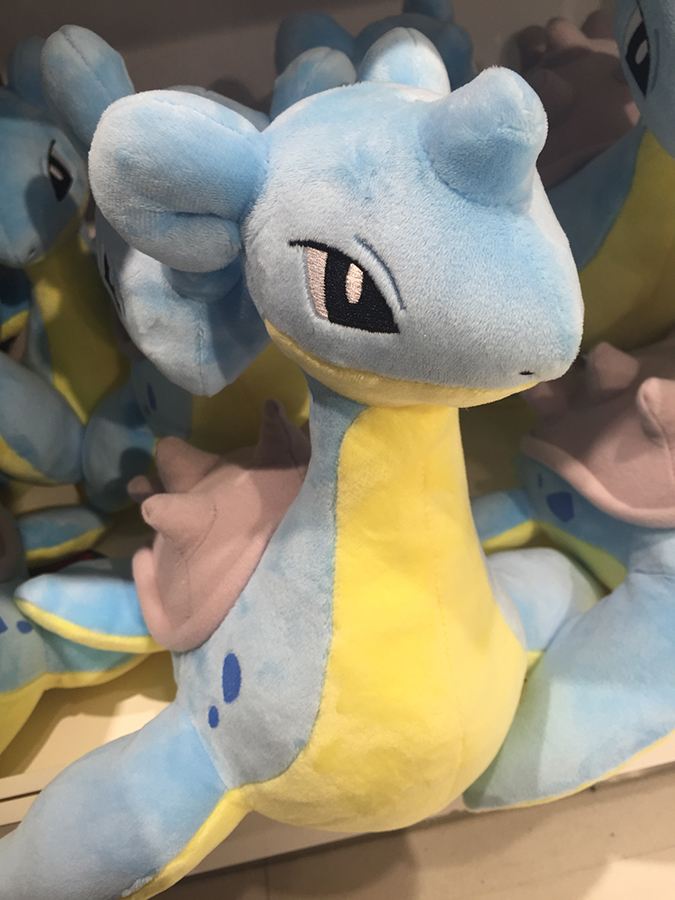 The Pokemon included in this release were Lapras 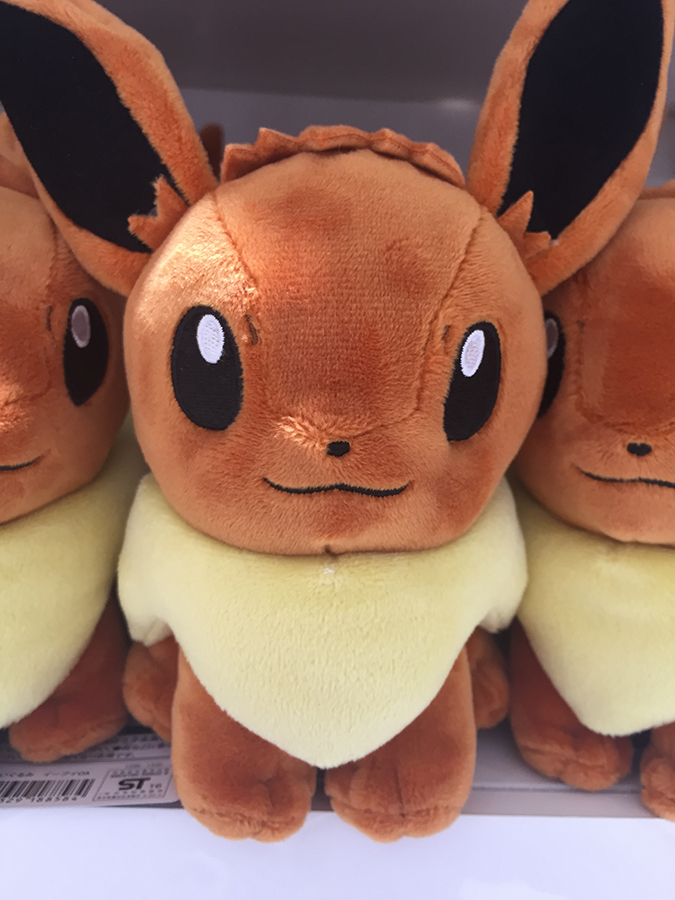 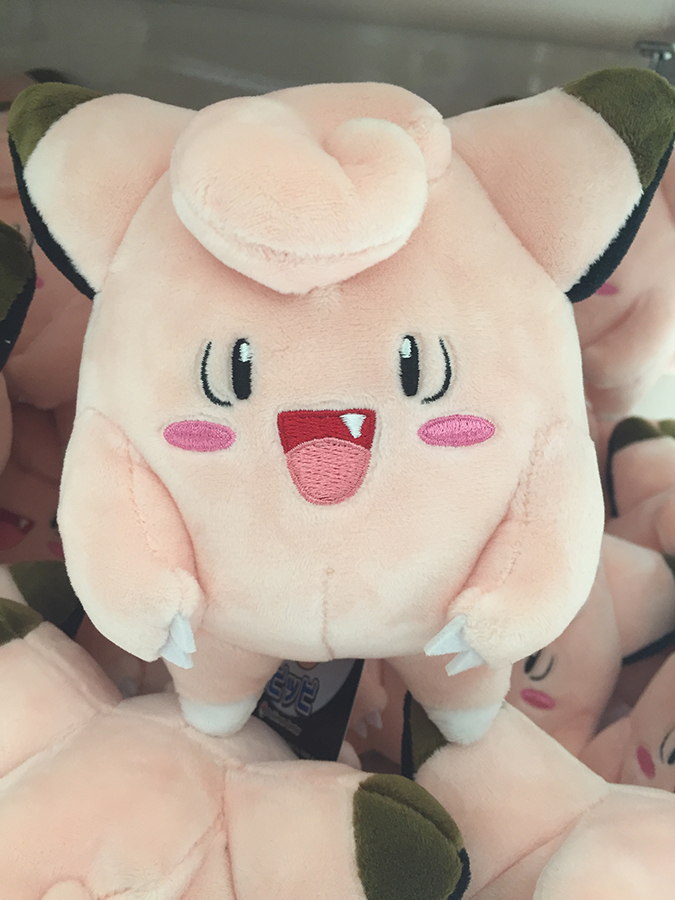 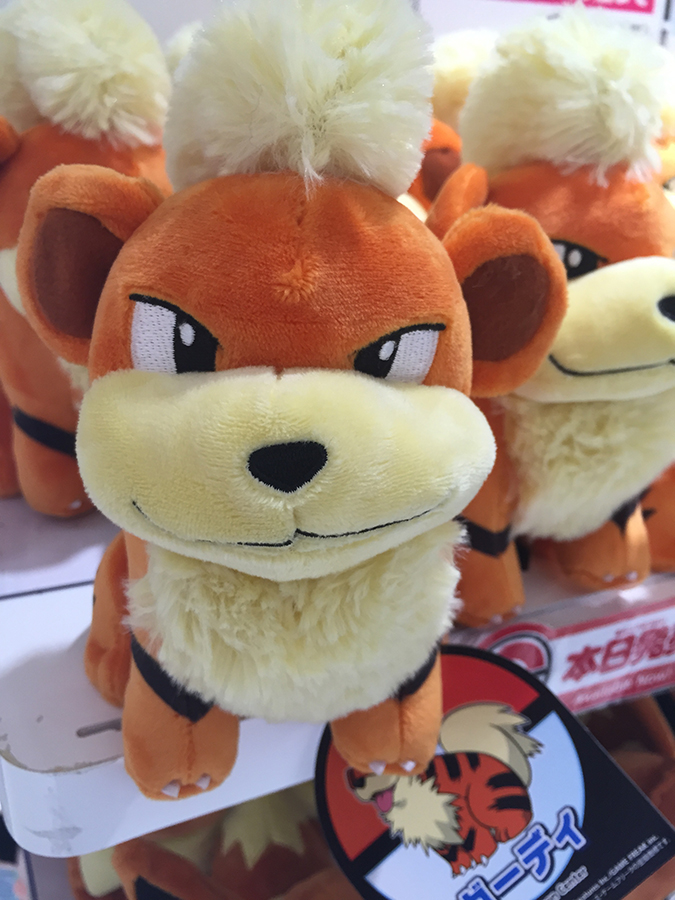 I have a feeling these plush will be around for a while, so if you’re on the fence about getting one (or several), you have time to decide. I was especially excited for Clefairy (not a surprise if you follow this blog) and I was not disappointed. 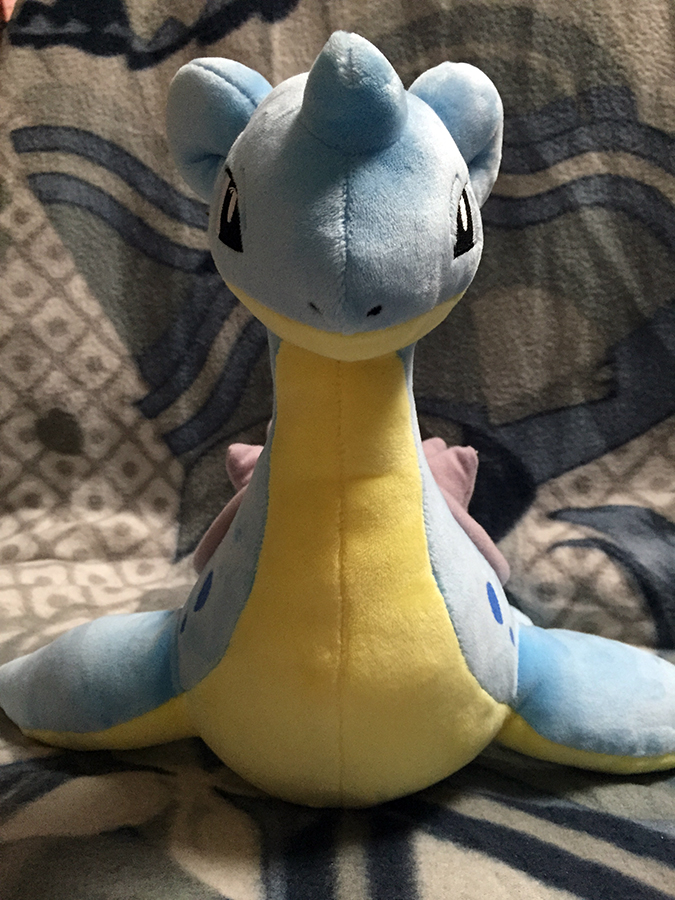 We knew based on the price that Lapras would be bigger than the other three. I was expecting him to be a little bigger, but he is almost double in size. That coupled with the overall nice quality makes this maybe one of the best Lapras plush I’ve seen released recently. 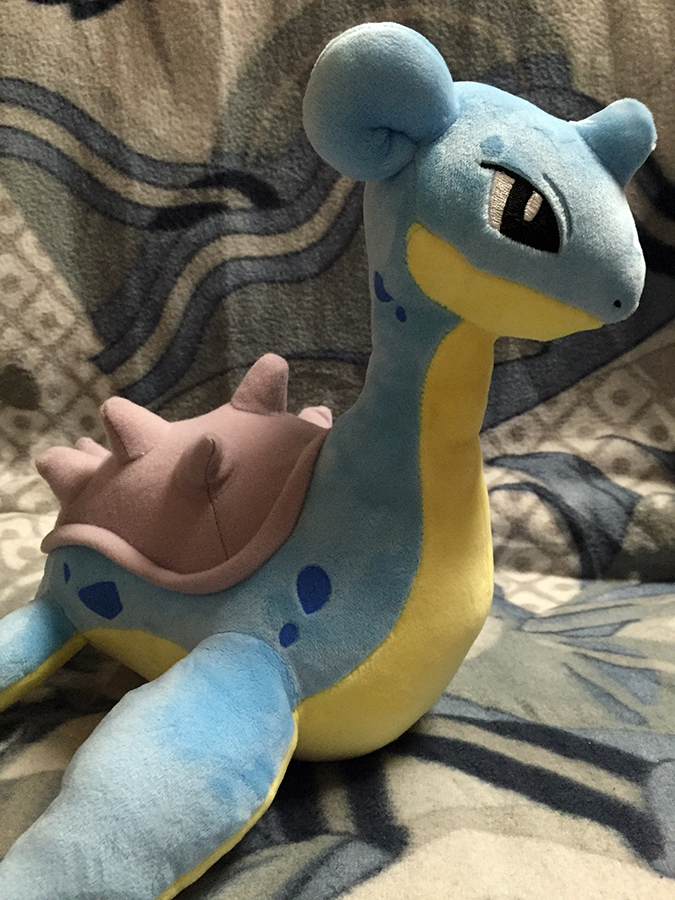 Most of the Lapras I combed through had nice faces with symmetrical eyes (this was a huge problem I noticed with the secret base plush). Most of the plush were also nicely stuffed. 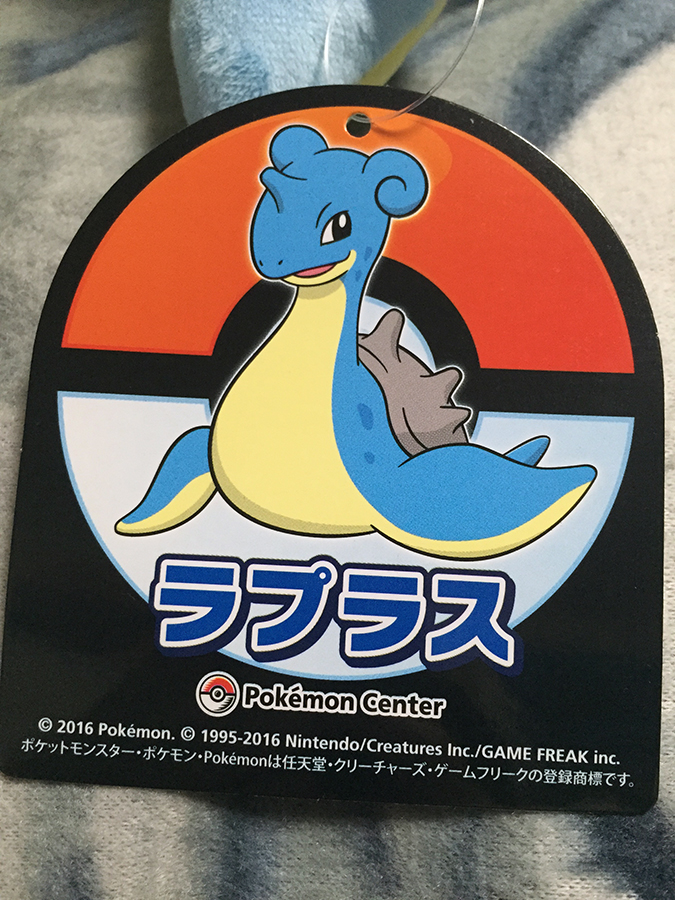 Final Thoughts: If you love Lapras, definitely don’t skip on this plush. Although he is slightly more expensive than the others, he is worth it! Basically, this plush is perfect and gorgeous. 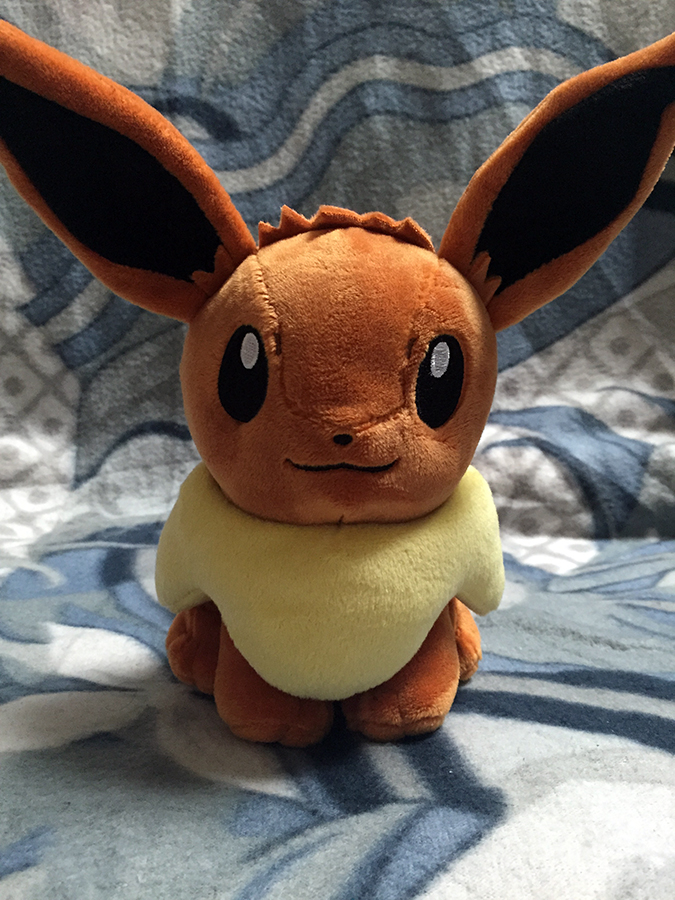 When this batch of plush was announced, I heard a lot of complaints about yet another Eevee plush, and even a bunch of my friends who are Eevee collectors and love Eevee ended up passing on this plush because of how generic he seems (and how similar he looks to the Christmas Eevee released at the end of October, just without the cape). With that said, he is still a nice plush, and he matches the previously released sitting Jolteon, Flareon, and Vaporeons. 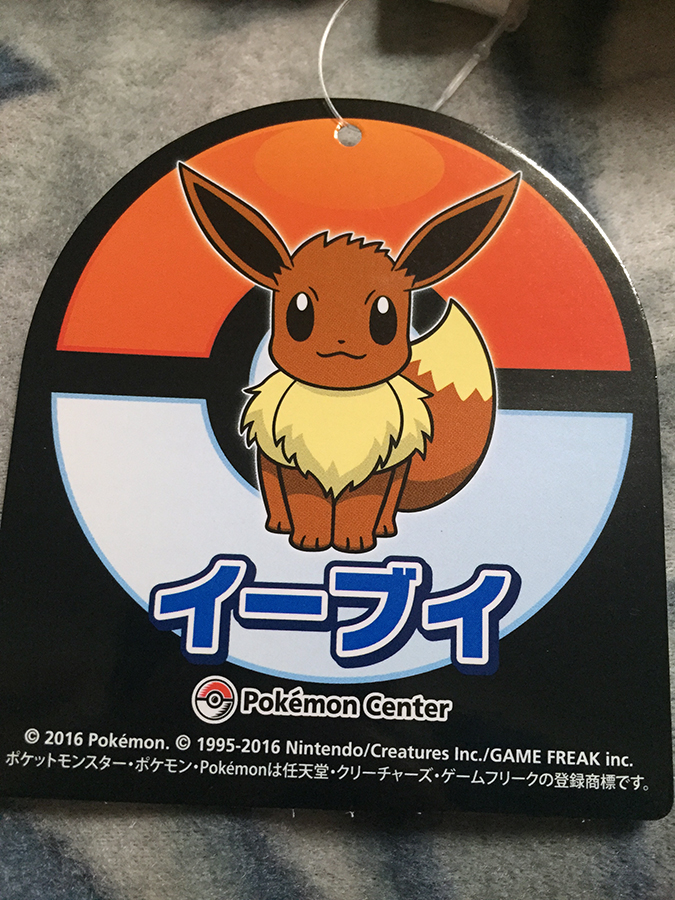 Final Thoughts: If you don’t have a lot of Eevee plush, and you want a nice one that’s not too big or too small and is soft and minky, this Eevee might be the one for you. I didn’t notice any especially wonky Eevees, so even if you’re not picky over choosing perfect faces, I think you’d still end up with a nice little Vee. A part of me hopes they’ll release the rest of the Eeveelutions in this cute sitting style because I really want an Umbreon that looks chub and cute like this. 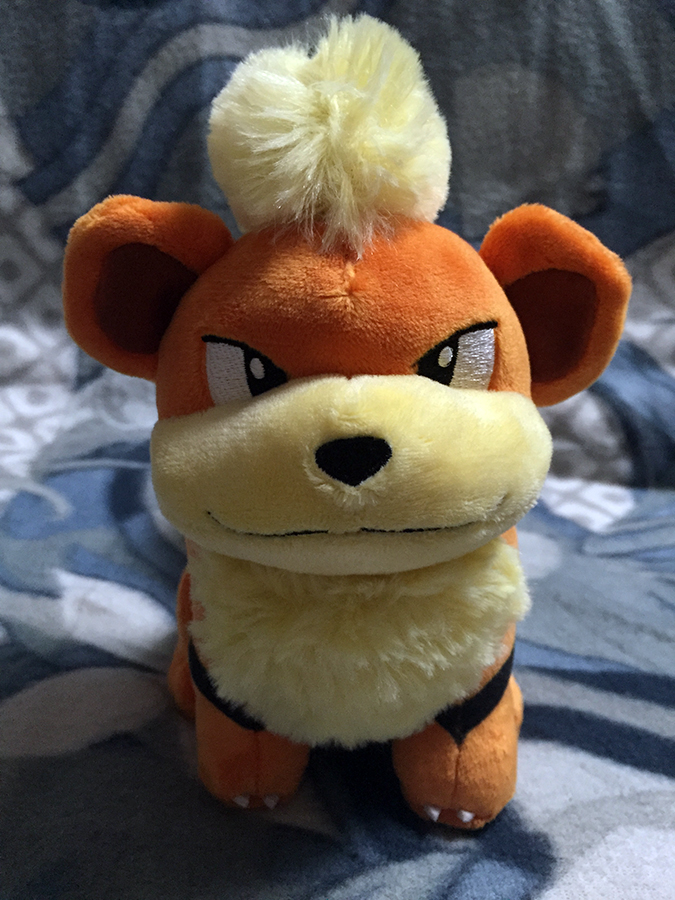 I thought for sure everyone would love this Growlithe, and I was mistaken. Maybe because the face is less cute and more smug? Although I kind of like that. 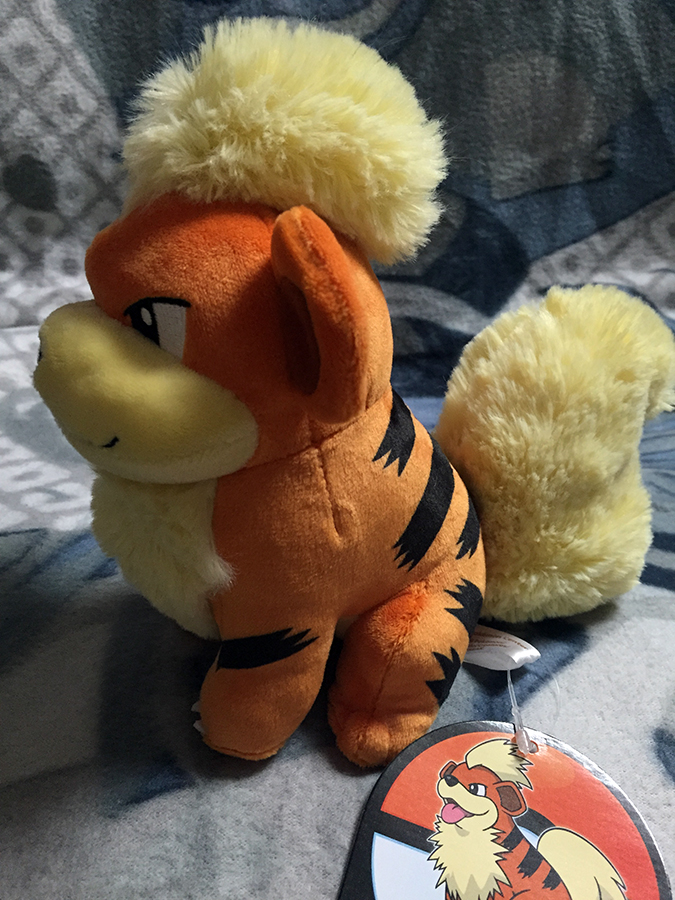 I personally like Growlithe’s sort of compact, bulldog-ish form. It is the perfect size and shape for holding and cuddling! I also love his little mohawk and his extra fluff tail, making him a nice little companion to the previously released Arcanine, who is even fluffier. Two fluff-fluff fire dogs! 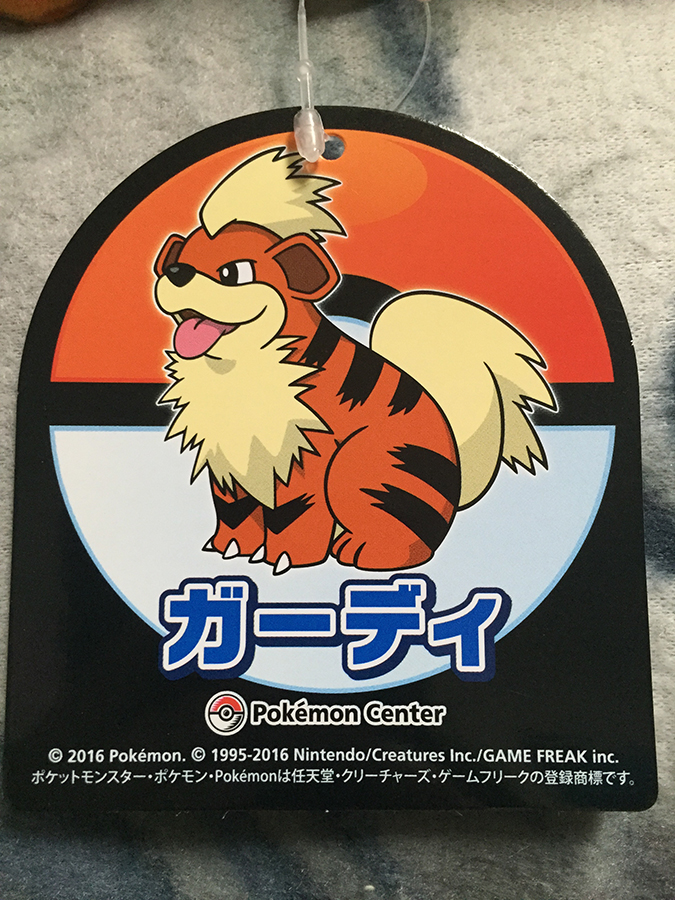 Final Thoughts: Out of the four plush released today, poor Growlithe had the most problems with construction. It doesn’t help that his design makes him seem cross eyed to begin with; on top of that, a lot of the plush had one eye squintier than the other. For people who might want symmetrical eyes, this is an issue. His mouth stitching was also an issue. For some reason, the mouth was not one long stitch across, but two divided in the middle under his nose. In most plush, the two mouth parts did not match up. I still think he’s adorable and soft and cute, but I can also see why some people might skip this plush. 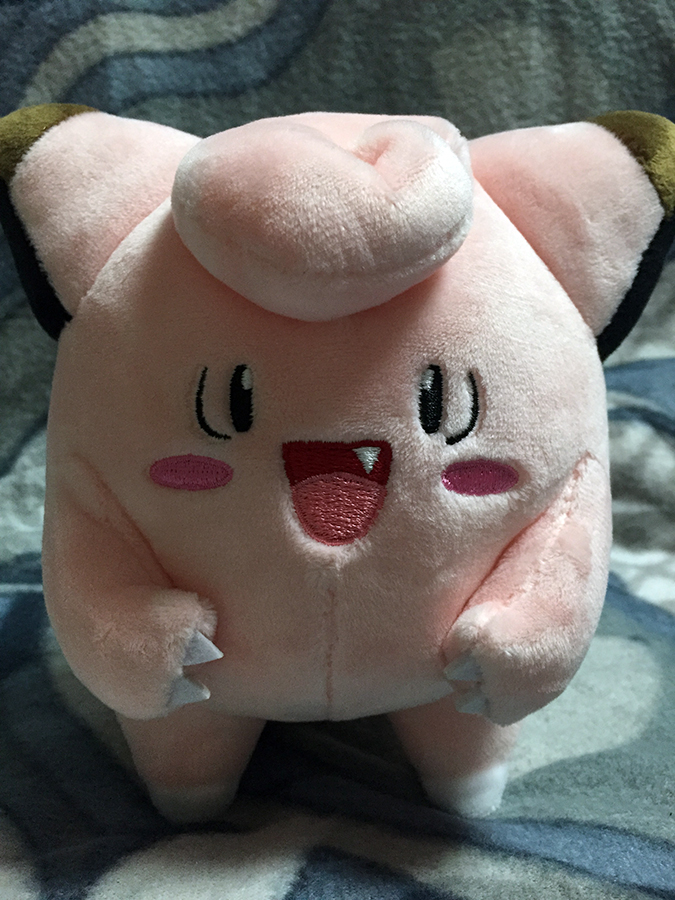 Last but not least, Clefairy! I was pleasantly surprised to see that all the Clefairies were designed so they could easily stand on their two feet with additional support from the tail. They were, for the most part, well proportioned, with no weird bulges in the stomach around the stitching. 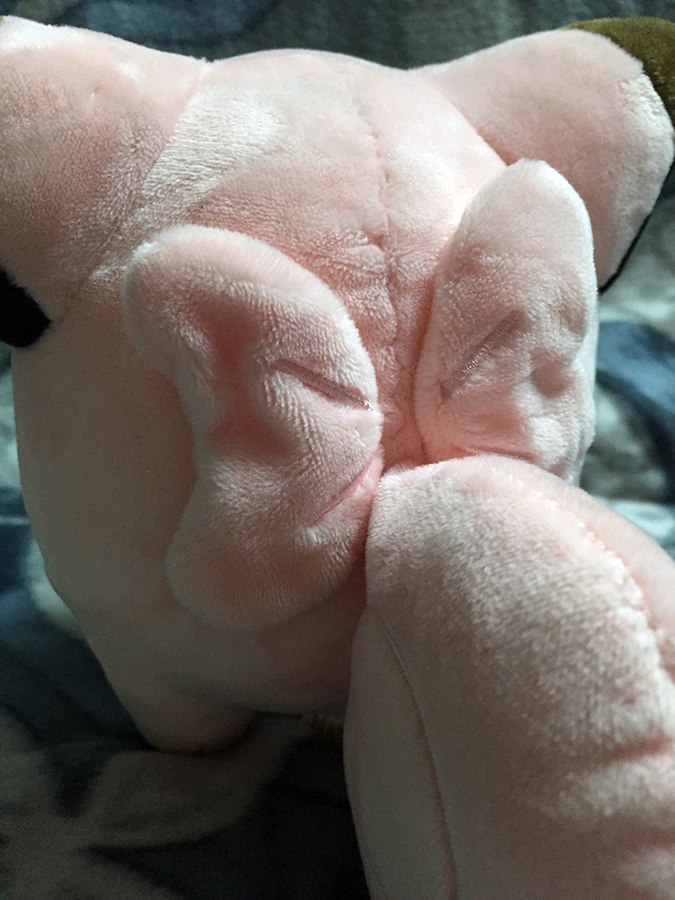 The tail is round and cinnamon roll-y, and his little wings are soft and adorable. 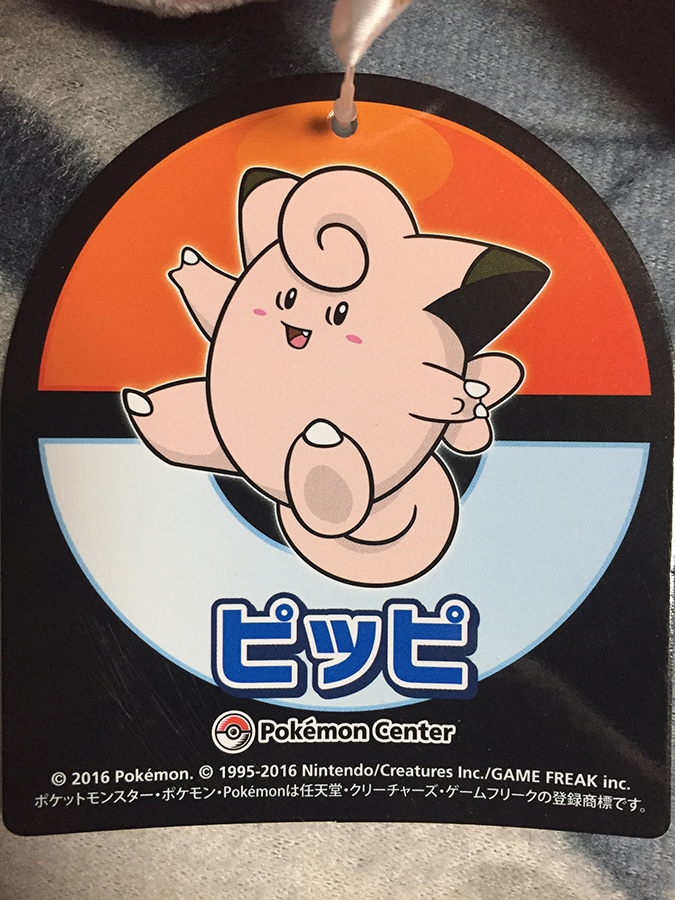 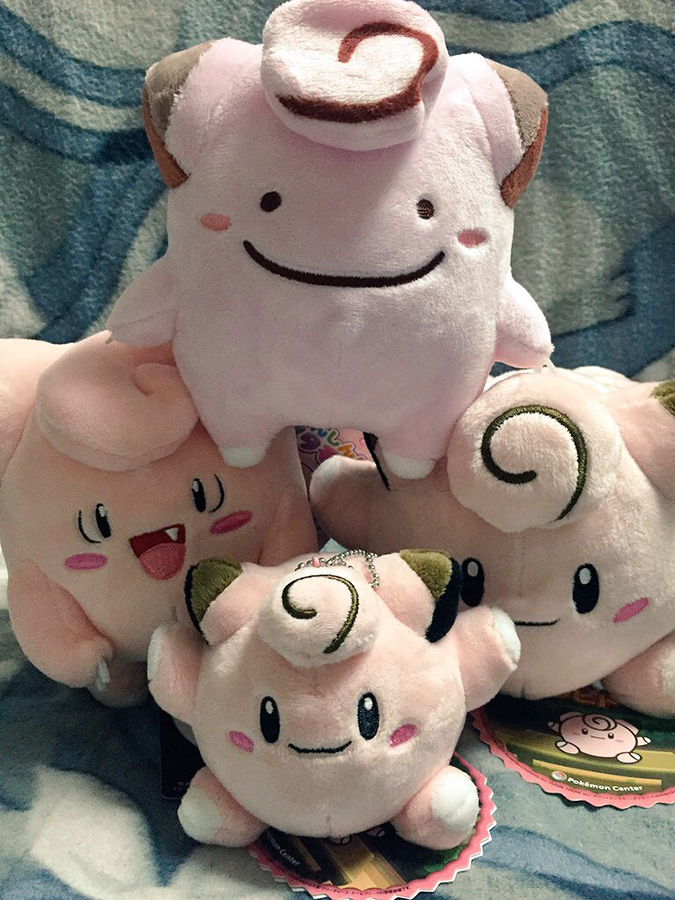 I never thought I would have a mini Clefairy collection, but here we are! I always loved Clefairy way more than Jigglypuff, and I’m really happy that he is finally getting some cute plush that I can also afford. My cute little moon fairy! (and Ditto)