It’s the end of October and that means… my birthday is tomorrow (October 30th!)

Love the site and want to show your support? Buy me a birthday coffee over on my ko-fi page! 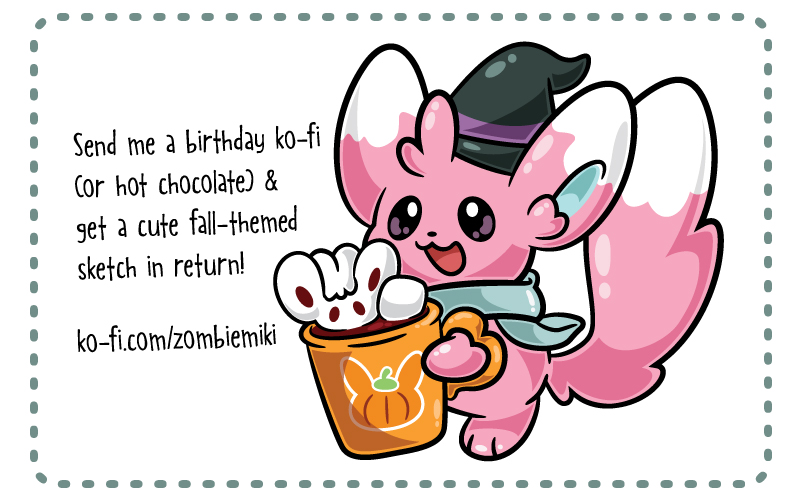 Or consider sending monthly support via my Patreon (@zombiemiki)

I will be back in Tokyo near the end of November and will be re-opening my pick-up service for game center prizes, including Banpresto, as well as for the Pokemon Center and other pick-ups by request. I should be able to get most if not all of the prizes listed in this update, as I don’t see any of them selling out quickly. I will be putting up pages with items and prices, but if there is already items you know you want, feel free to get in touch with me (via my website | via Twitter).

The Pokemon Focus series continues into October, as promised, with the start of the “Legendaries” sub-series.

Larger plush versions of Victini, Jirachi, and Celebi (about 30 cm each) will start appearing in game centers around Japan from November 15th (Thursday).

Both sets of plush include Eevee and Psyduck, with each plush measuring about 24 cm.

From the Mogu-Mogu Time (Snack Time) series, large plush versions of Snorlax and Slowpoke (about 27 cm each) will start appearing in game centers from November 22nd (Thursday).

That wraps up next month’s Bapresto overview!