Get ready for a post chock full of information! 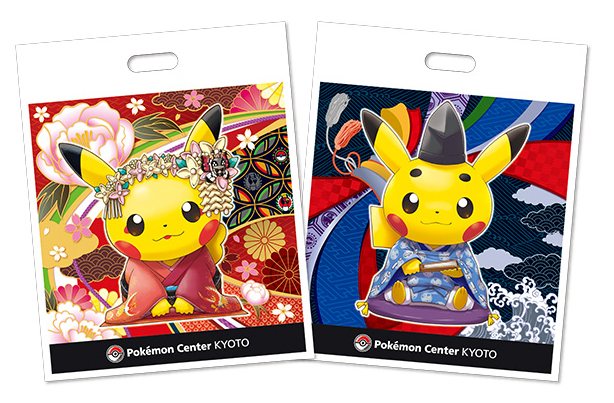 Possibly the announcement with the most hype, we finally received a run down of information on campaigns and merchandise surrounding the grand opening of the Pokemon Center in Kyoto. As with all previous Center openings (and re-openings) special limited shopping bags will be given out to customers who shop at Pokemon Centers and stores all across Japan starting from the opening date: March 16th. 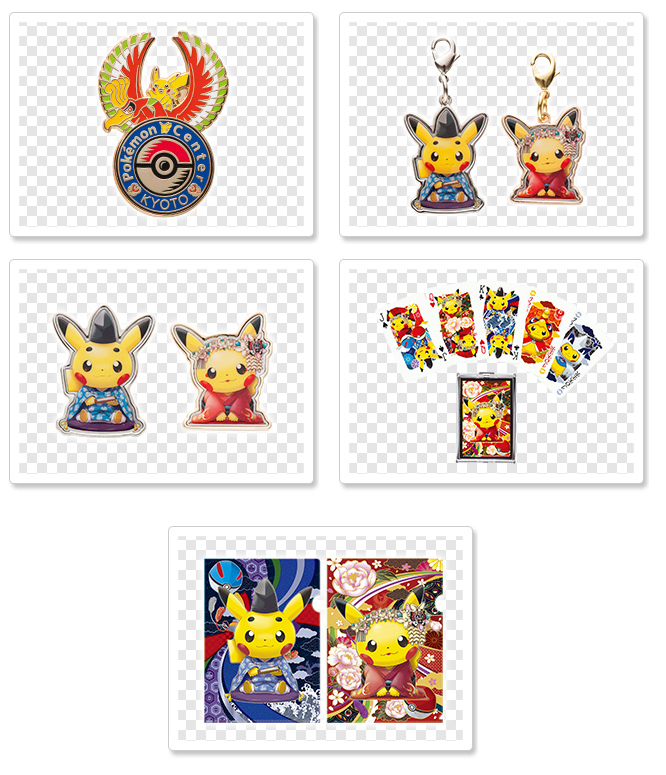 Unlike previous grand openings, however, there seems to be a distinct lack of plush? These items will all be exclusive to the Kyoto Pokemon Center.

The list ends with “Etc” so there is a small chance we might get a plush announcement closer to the opening? Time will tell! 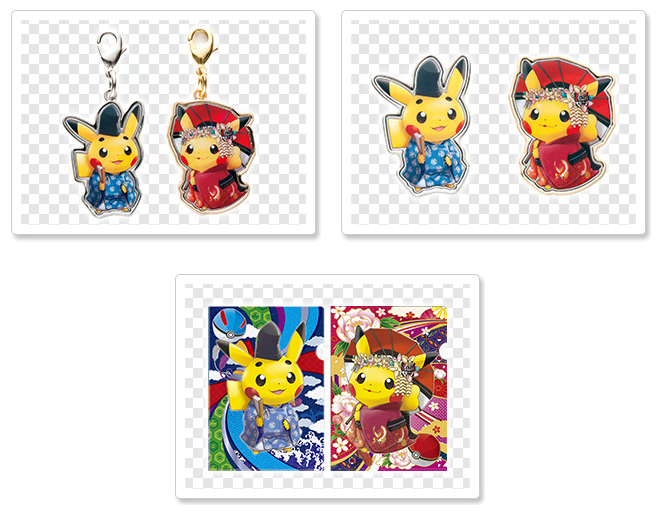 These items will be available everywhere in Japan. 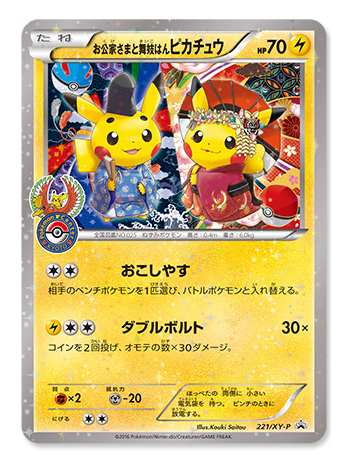 Starting from March 16th, customers will receive 1 of this special card for every 5 packs of expansion cards bought at the Pokemon Center.

For customers visiting the Kyoto Pokemon Center, they will receive 1 of these special wooden charms for every 4,000 yen spent. The card on the left will given out for free to all visitors to the Kyoto Center as well, while supplies last. 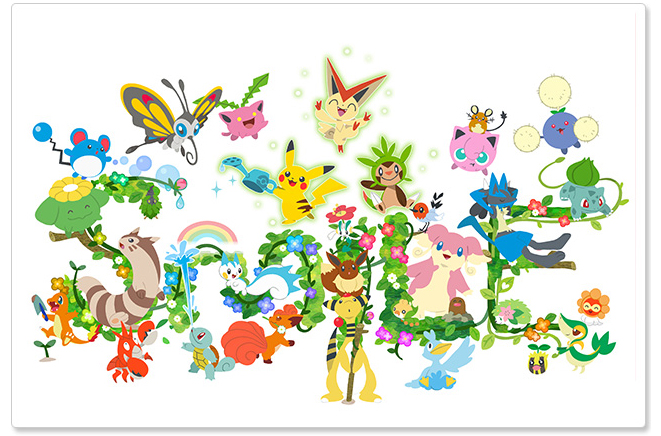 With the anniversary of the 3/11 earthquake nearing, the Pokemon With You charity line of goods is releasing a bunch of new items. 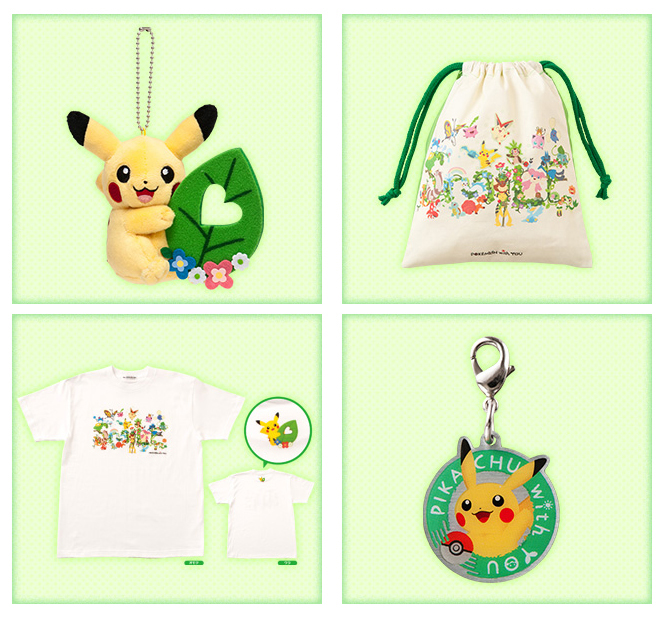 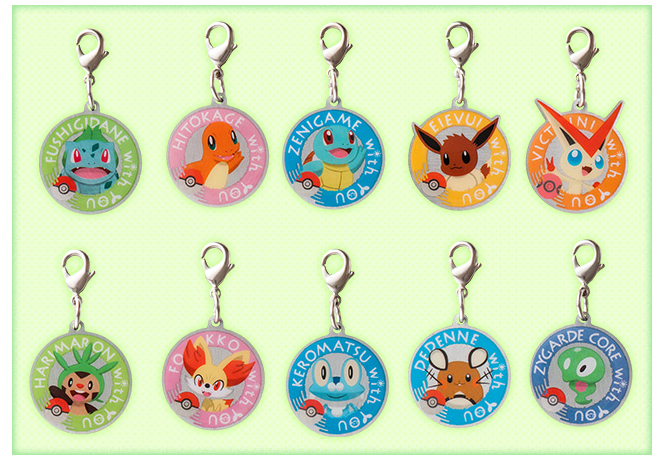 As well as a never before type of With You item: metal charms! The images featured on the charms are the same as on the previously released badges. 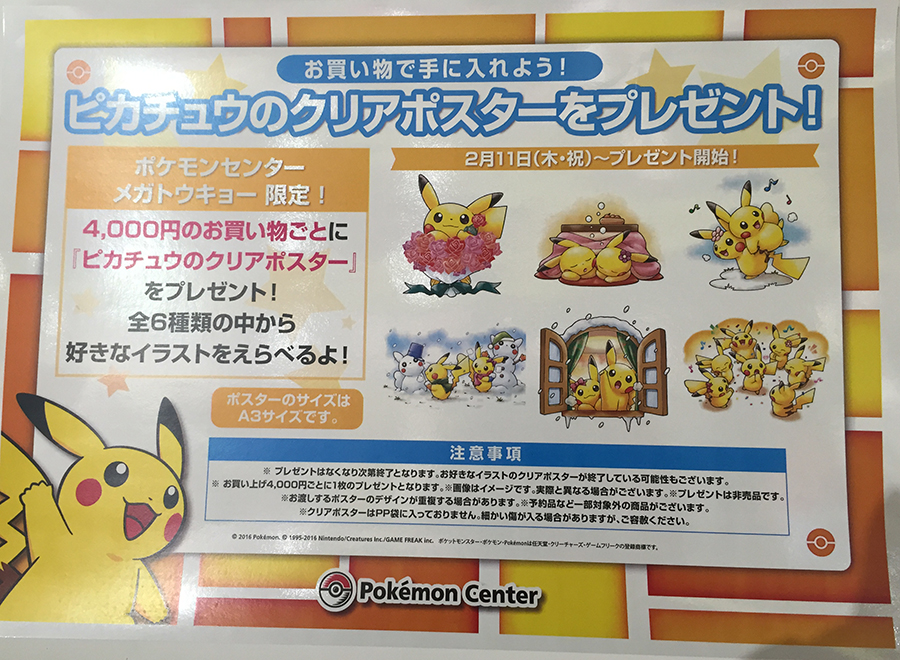 Campaigns! Right now the Mega Tokyo Center is running a sales promotion where customers receive 1 of 6 clear posters featuring artwork from the Mega Tokyo 1 year annivesary campaign for every 4,000 yen spent. This is a Mega Tokyo exclusive deal – as of February 18th (Thursday), all the posters were still in stock. 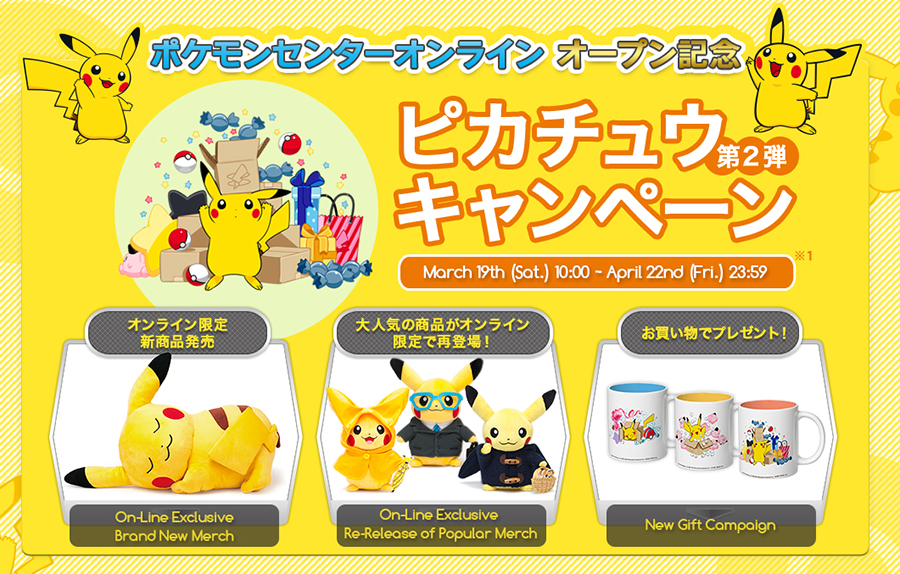 The Japanese Pokemon Center On-Line store opened this past Tuesday, and the second grand opening campaign has been announced on the site. There will be three parts to this up-coming campaign that will run from March 19th until April 22nd (or while supplies last).

Exclusive Merch
A 68 cm version of the previously released Sleeping Pikachu plush retailing at 27,000 yen will go on sale starting at 10 am on March 19th.

Gift Campaign
Customers will receive 1 random mug from a possible 3 designs for every 4,000 yen spent at the on-line store. 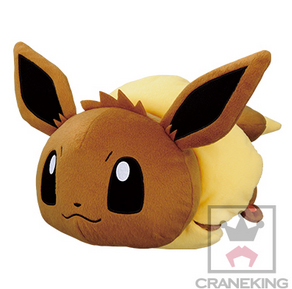 The official Banpresto Prize site updated over the past week. March will bring us the start of the Eeveelution Kororin Friends plush, starting with big size Eevee on March 3rd 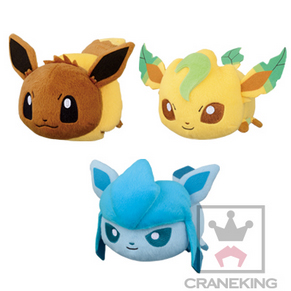 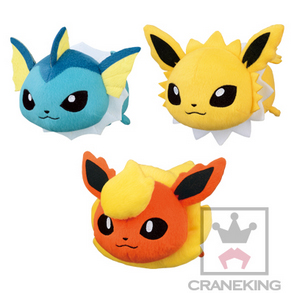 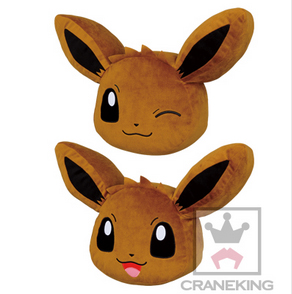 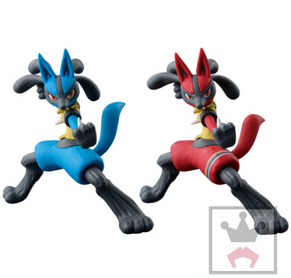 For those wondering where Umbreon, Sylveon, and Espeon are from the Kororin Friends series, they should be coming out in April, so don’t worry! 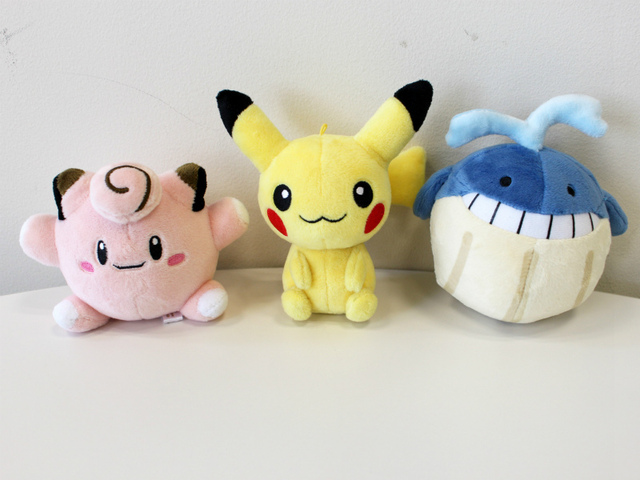 Last and certainly not least, Super Secret Base Plush (mascot size) are coming out tomorrow (February 20th). Along with the plush pictured, there will also be: Ditto, Lapras, Cyndaquil, Mudkip, and Swablu! (See the official Daisuki Club post for more photos)

If you are interested in buying these Secret Base plush, Contact Me 🙂 I will be offering pickups for these cuties until they sell out.