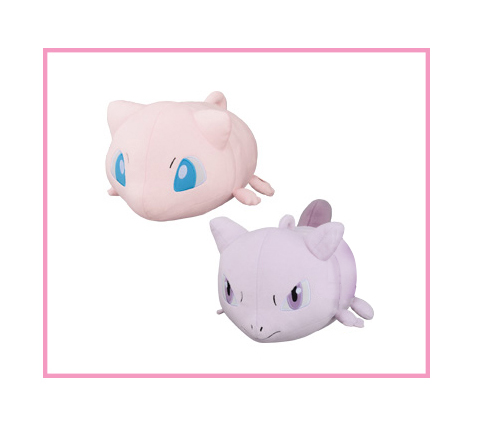 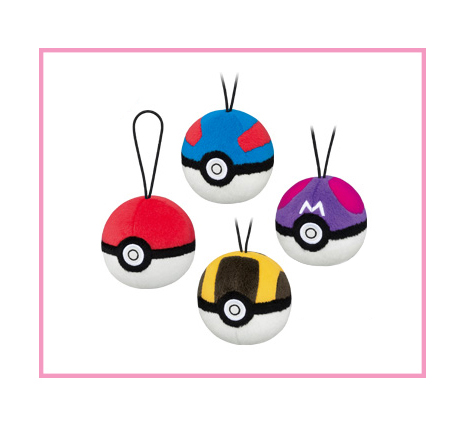 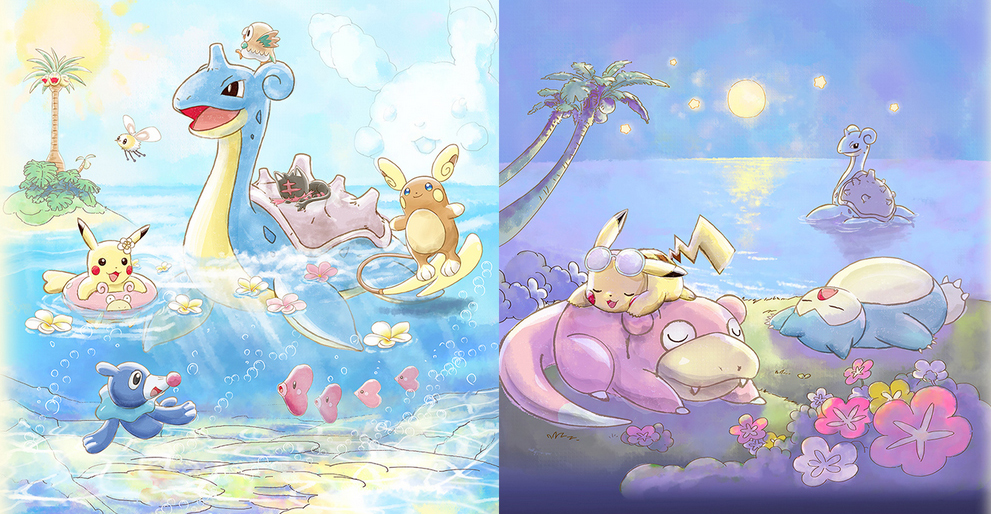 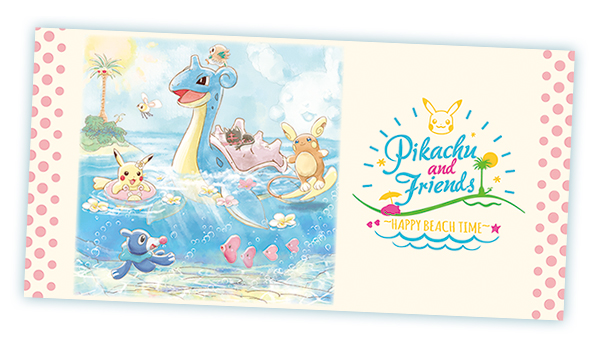 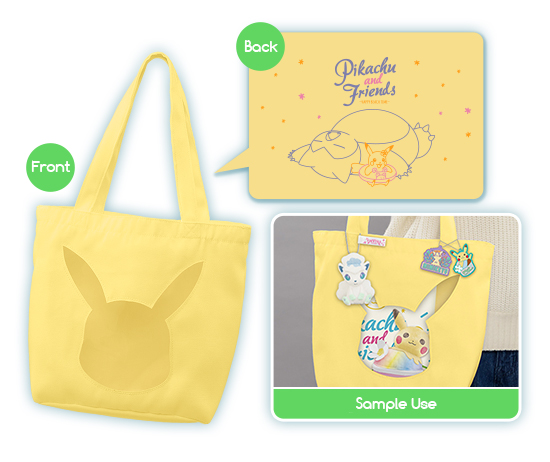 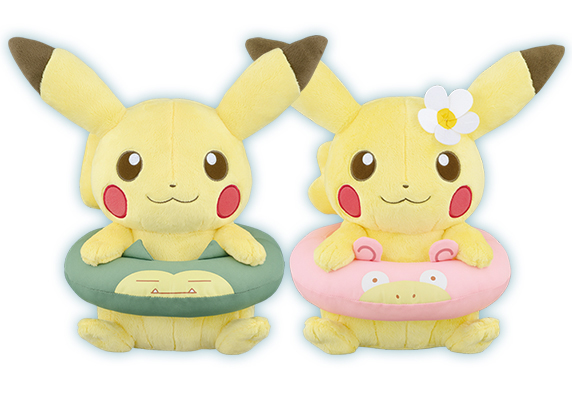 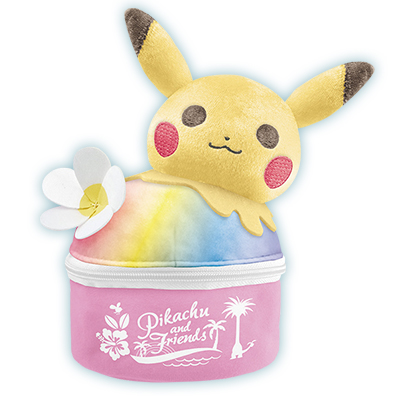 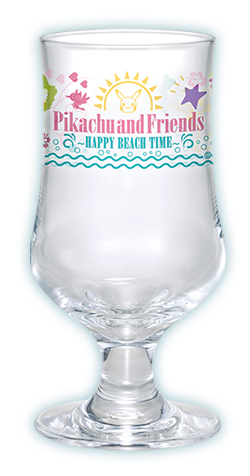 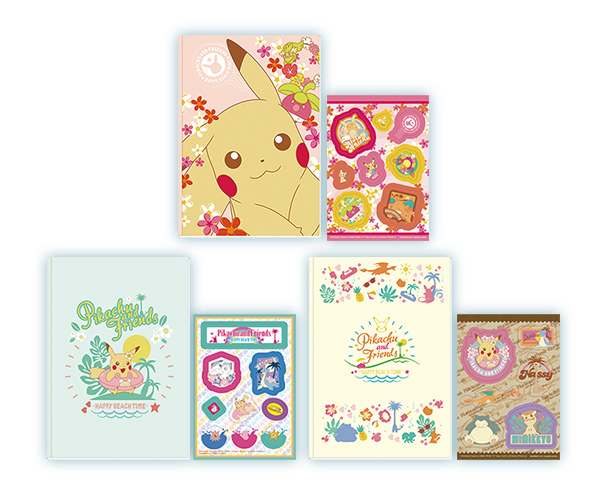 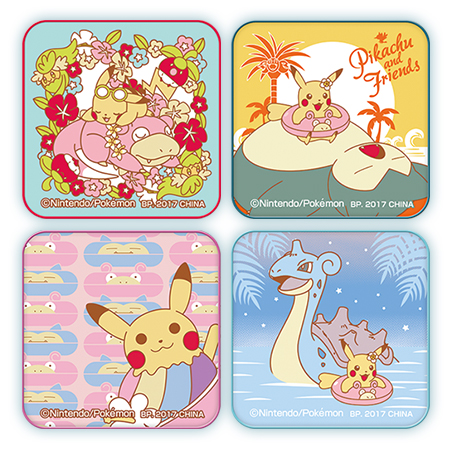 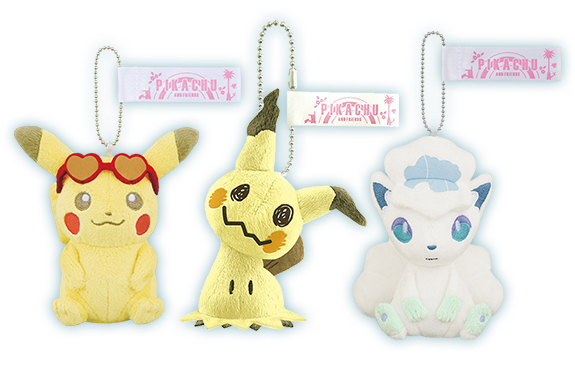 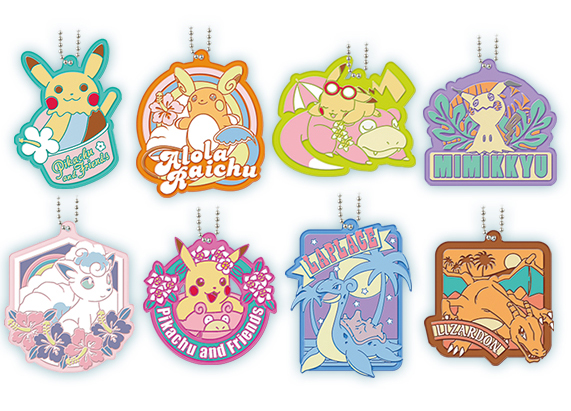 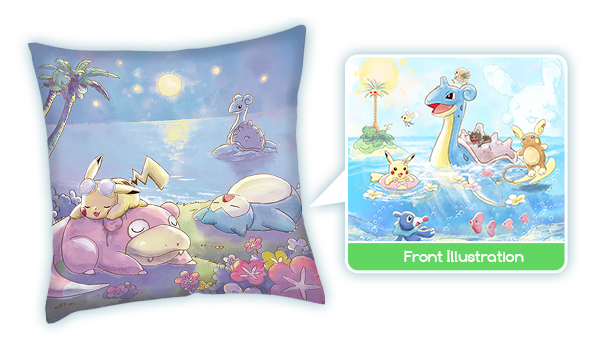 Last One Prize – Cushion
The Last One prize is won by buying out the last ticket from a store’s kuji lot.